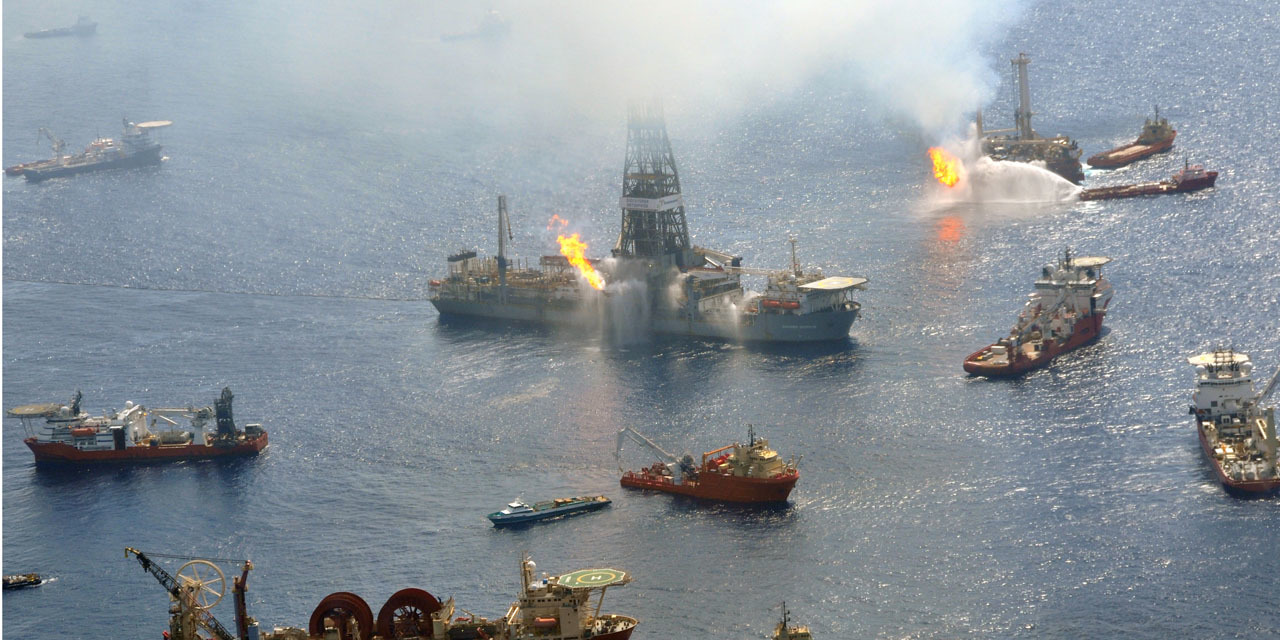 NEW ORLEANS — The United States Court of Appeals for the Fifth Circuit ruled that an award of $2 million by BP to a claimant involving Deepwater Horizon litigation was proper.

The panel, which included Judges Patrick E. Higginbotham, Stuart Kyle Duncan and Jennifer Walker Elrod, ruled that the district court did not err by declining to grant discretionary review in the case, according to the March 28 opinion. Elrod authored the opinion.

The claimant, an Alabama company, manufactures commercial signs and submitted a claim in November 2013, which was rejected twice by the claims administrator. A third review determined the claimant was entitled to $2 million under the Economic and Property Damages Settlement.

After the appeals panel denied the appeal, BP sought discretionary review from the district court, which was denied in June 2018. BP then appealed to the appeals court.

"BP does not identify any other possible causes of Claimant’s loss, nor does it rely on any evidence or authority to demonstrate that Claimant’s losses could not have been caused at least in part by the Deepwater Horizon disaster," the opinion states. "Accordingly, BP has not established that Claimant’s causation attestation is implausible. The district court therefore properly denied discretionary review."

BP argued that regardless of the analyses undertaken by the claims administrator and the appeals panel, the research-and-development expense was inaccurate. The appeals court found that the district court did not abuse its discretion on this point in denying review.

Want to get notified whenever we write about Fifth Circuit Court of Appeals ?

Sign-up Next time we write about Fifth Circuit Court of Appeals, we'll email you a link to the story. You may edit your settings or unsubscribe at any time.