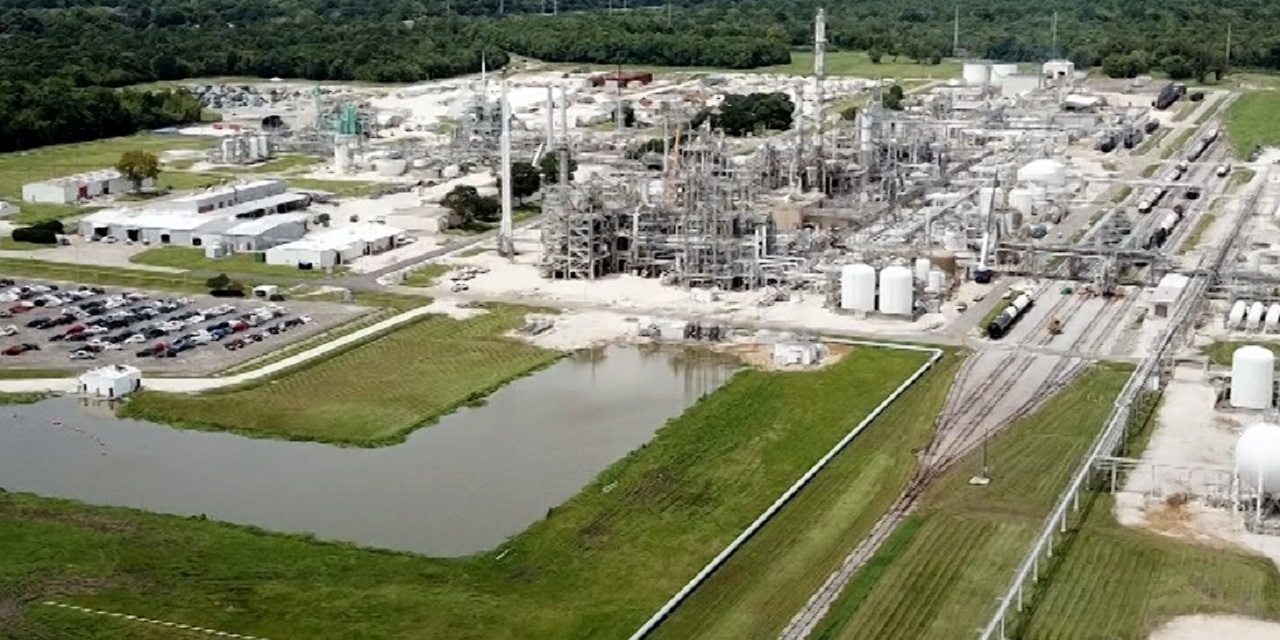 NEW ORLEANS – A district court has reversed a lower court ruling that found DuPont liable in a class action lawsuit over chloroprene contamination at the Pontchartrain Works Facility.

On June 10, 2019, Judge Martin L.C. Feldman for the U.S. District Court Eastern District of Louisiana granted a motion for relief submitted by E.I. DuPont de Nemours and Co. DuPont – along with the Louisiana Department of Health, the Louisiana Department of Environmental Quality, and Denka Performance Elastomer – were all sued by Juanea Butler and other residents in the area of the Pontchartrain Works Facility (PWF). According to the suit, the residents claim they were contaminated by gases released at the Denka plant, which produces neoprene. DuPont was named in the class action because it sold the PWF in November 2015 to Denka, but according to court documents, DuPont retained ownership of the land.

Feldman ruled on DuPont's appeal that the company should not be held liable based on owning the property.

"Reading the plaintiff’s amended allegations in light of the legal standard for garde, the plaintiff’s strict liability claim against DuPont fails as a matter of law and, therefore, leave to amend this claim should have been denied as futile," Feldman wrote. "Nowhere in her original or amended petitions does the plaintiff allege that after 2015 DuPont retained ownership, direction, control, or anything approximating garde over the neoprene manufacturing operations or neoprene units (the things that are 'the objects' with respect to the issue of custody) at the PWF."

In April 2019, a magistrate judge granted the class action litigants a second amended petition for the strict liability claim.

The magistrate judge ruled the claim was viable because “DuPont maintains ownership of the land and buildings that continue to produce the chloroprene resulting in toxic and hazardous emissions."

Attorneys for DuPont argued the ruling "as to strict or custodial liability because it is based on a misstatement of the plaintiff’s allegations regarding DuPont’s ownership and a misapplication of the standard for garde under Louisiana law."

In October 2016, Denka submitted modeling results for chloroprene concentrations surrounding the PWF to the Louisiana Department of Environmental Quality for the period of 2011 through 2015. According to court papers, the concentration levels were "well above" the threshold.