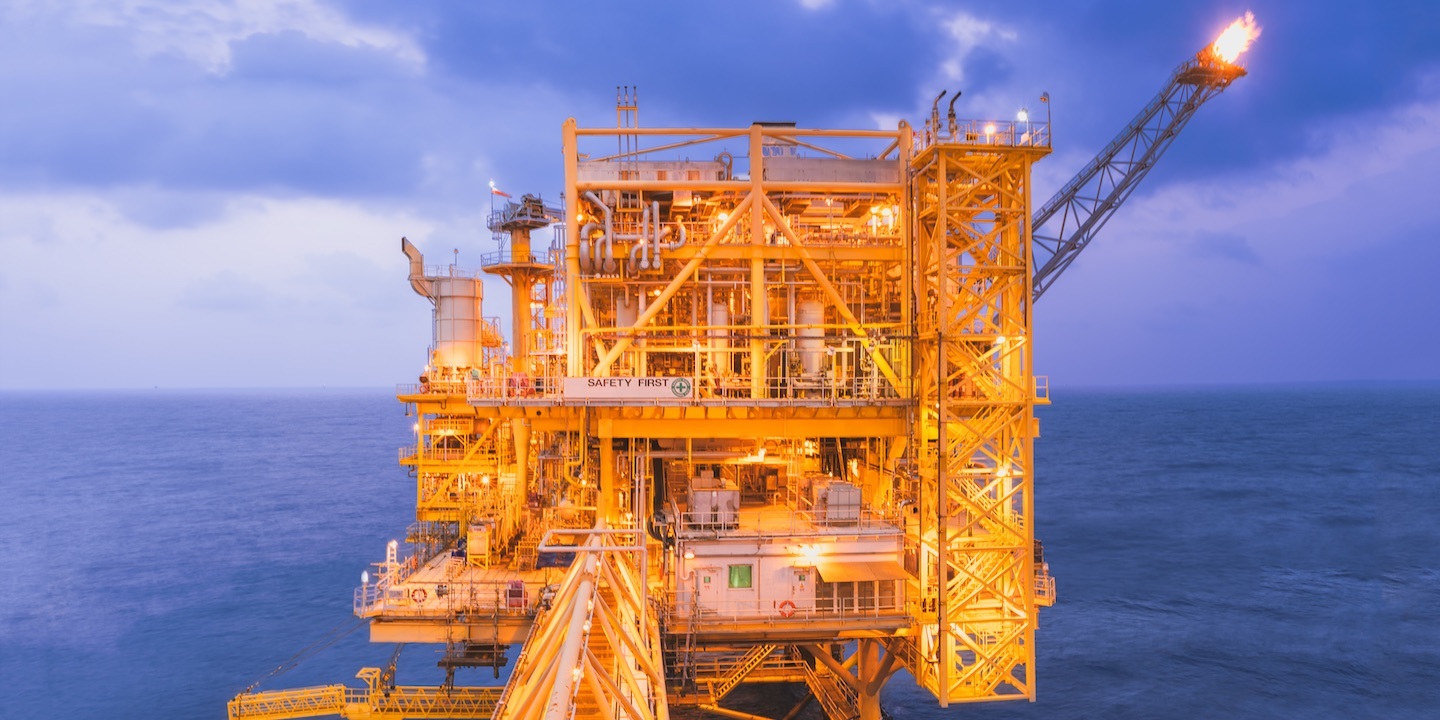 The bill’s sponsor, state Rep. Tanner Magee, R-Houma, told the Louisiana Record those funds would redirect to a construction sub-fund and ultimately pay for $700 million in road construction projects.

Magee said that although coastal restoration is still being paid for by the settlement, the remaining funds had been used to “plug holes” in the general budget. Some of the funds had gone to repay money borrowed from the state’s Medicare trust fund while the rest covered salaries and benefits for state workers. 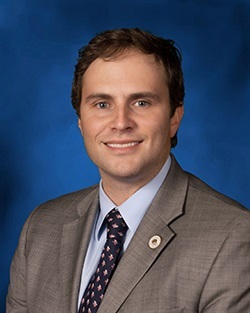 Magee said diverting the funds to the construction sub-fund would keep them from being “wasted.”

“The sub-fund is dedicated to only being used for infrastructure spending,” Magee said. “We never put any money into it, never passed a gas tax, we (had) left it unfunded. So the idea became why don’t we put this money in there?”

Louisiana will receive annual installment payments of $53.3 million from BP until 2034, according to the Houston Chronicle.

“It was kind of being used as a stop-gap measure and was not really being used properly, to be honest with you,” Magee said.

This year, the sub-fund will receive $690 million, now earmarked for road improvements.

“It’s a way to prioritize some money that was to be used for economic damages,” Magee said.

Magee pointed out the state already has a number of economic development programs and the greater need was to use the money for infrastructure. “So we really tried to focus in on regional projects that eased the flow of commerce,” he said. “I think the best way we can spend those dollars is to reinvest them in the economy.”

Magee pointed to the LA 1 improvement project that serves a significant Gulf Coast port for the oil and gas industry. The new construction will help keep roads from washing out during heavy rain in this low-lying area. “If you go a week without this road being open, it’s a pretty significant impact on the economy,” Magee said.

The $350 million project will be paid for by state funds using the BP settlement, a federal grant and fees from companies like Chevron and other port users.

“It makes it an attractive investment for anybody who wants to invest in the port, knowing that they’re not going to have to worry about (downtime)," Magee said.

Want to get notified whenever we write about Louisiana State Rep. Tanner Magee ?

Sign-up Next time we write about Louisiana State Rep. Tanner Magee, we'll email you a link to the story. You may edit your settings or unsubscribe at any time.