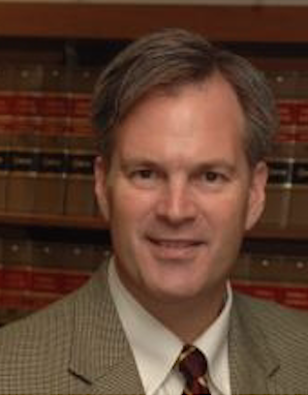 A number of private attorneys and law firms have been hired to work on Louisiana’s massive lawsuit against pharmaceutical companies that produce opioids, and it's no surprise, says a legal observer, that many of them are campaign donors to either Gov. Bel Edwards or to Attorney General Jeff Landry.

“Public officials helping out their campaign contributors is as old as democracy itself,” Loyola law professor Dane Ciolino said, noting the important consideration is whether the attorneys chosen have the qualifications and expertise to do the work.

Chief Deputy Attorney General Wilbur “Bill” Stiles says the pool of Louisiana attorneys who have the necessary qualifications to work on the massive and complex lawsuits is small. It is expected that some campaign donors make the list of lawyers who have been hired, Stiles says.

The size and scale of the lawsuit against the opioid producers reminds watchers of Louisiana’s past litigation against tobacco companies, in which private attorneys and law firms worked on contingency and received huge payoffs directly from the tobacco companies. In 2014, the Louisiana state legislature passed a law banning contingency fees for private lawyers who work on state litigation.

After Landry was elected, he consulted with Ciolino, a strong critic on how the tobacco lawsuits were handled, about how the hiring process for private attorneys and law firms who are working on the opioid litigation would work. Instead of working on contingency, the private attorneys are being paid an hourly rate, with the legislature overseeing the payment of the attorneys.

Critics have pointed out that the hourly rates for the private attorneys working on the opioid lawsuits are higher than normal. Ciolino concedes that this is the case.

When the state hires private attorneys for legal work, the rates are about $250 an hour, Ciolino says. The rates being paid for work on the opioid lawsuits are considerably higher – $300 an hour and higher.

“It is unusual, but not illegal,” Ciolino said.

Two other lead attorneys are being paid $350 an hour.

More than 17 law firms have been hired by Louisiana to work on the litigation.

Want to get notified whenever we write about Loyola University New Orleans College of Law ?

Sign-up Next time we write about Loyola University New Orleans College of Law, we'll email you a link to the story. You may edit your settings or unsubscribe at any time.