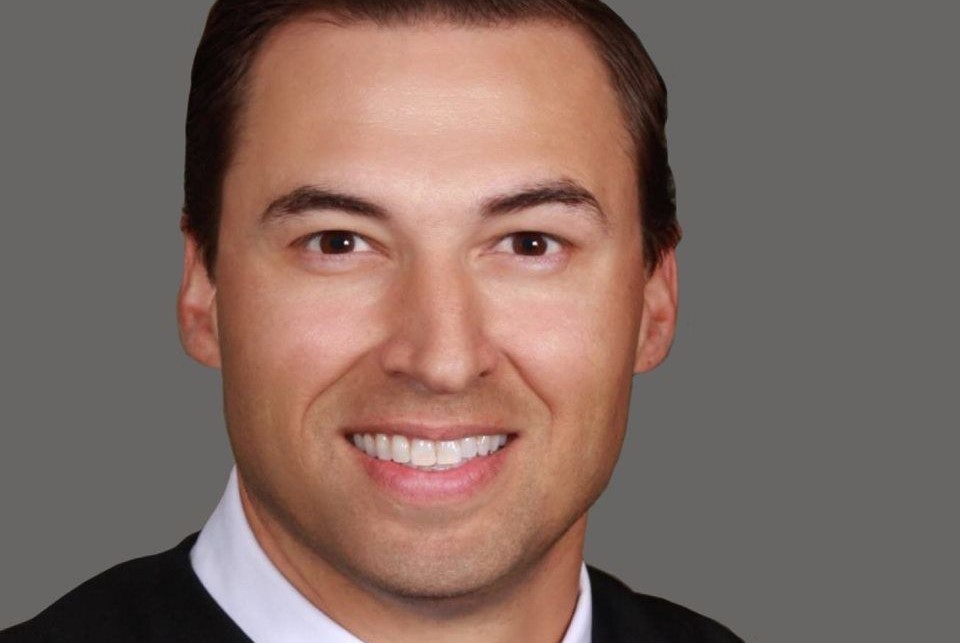 The Louisiana chapter of Americans for Prosperity (AFP) is going all in, with a six-figure budget, backing Metairie District Judge Scott Schlegel in the four way Republican race to replace Justice Greg G. Guidry on the Louisiana Supreme Court.

Guidry was appointed to the federal Fifth Circuit Court of Appeals in January of this year following nomination by President Donald Trump.

Americans for Prosperity, founded in 2004, is a libertarian/conservative political advocacy group founded by David Koch and Charles Koch. It is one of the most influential conservative organizations in America.

“He is the best one for the job,” Kay said. “Scott has a high level of integrity and a big interest in interpreting the law as written. He’s not someone who is going to inject their personal opinion into the process.”

The Louisiana Supreme Court race has drawn considerable financial interest because of two big issues the court may face in the near future: redistricting, and oil and gas lawsuits.

Under the state constitution, the state Supreme Court has the authority to redraw district boundaries if the Legislature fails to do so, or if the federal government does not accept Louisiana’s 2020 redistricting plans. Court watchers are also concerned that Guidry’s replacement will be an important vote when it comes to coastal oil and gas litigation.

Schlegel is a former district attorney who became a judge of the 24th Judicial District Court in Jefferson Parish in 2013. He is known for his work in the Angola prison reentry program, an education and training program designed to keep nonviolent offenders from returning to prison.

Schlegel has said that he worked hard to set up the prison reentry program in Jefferson Parish because 43 percent of offenders wind up back in prison within five years of release. Kay said Schlegel has done “yeoman’s work” to get the program up and running.

Want to get notified whenever we write about Americans for Prosperity ?

Sign-up Next time we write about Americans for Prosperity, we'll email you a link to the story. You may edit your settings or unsubscribe at any time.