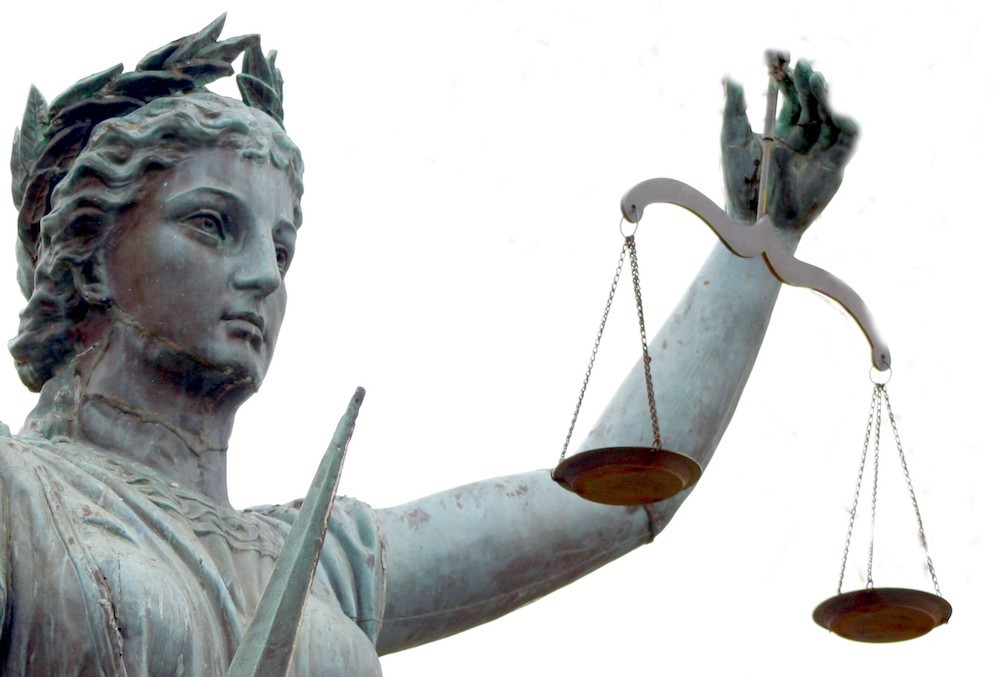 Nearly 30 years ago, when David Martin Bacon was 24 years old, he shot and killed Leroy Thomas Sr. in a robbery gone wrong.

It was an accidental shooting and a case of mistaken identity. Bacon and his stepfather had been out to rob a cocaine dealer who had a car that looked like Thomas’ car. They went after Thomas, a father with a job at the Exxon refinery, instead of the drug dealer. In the course of the robbery, Bacon’s sawed-off shotgun went off, and Thomas, a man he’d never met, was killed.

Bacon was tried and convicted of second-degree murder for killing Thomas. He was sentenced to life without parole.

So why is he back on the streets? Thomas' family wants to know. In 2016, Gov. John Bel Edwards’ commuted Bacon’s sentence from "life without parole" to "99 years."  That allowed Bacon to apply for parole.

Thomas' daughter, Marsha Thomas, does not understand why the governor commuted her father's murderer's sentence.

"Why was the family not informed and consulted when Bacon came up for parole?" she asked. "How can this have happened when Bacon’s sentence was 'life without parole'?"

After a frustrating couple of years, she and her family finally hired Luling attorney David Scott Moyer to try to find out. This summer, they made a public records request.

“Who pushed the governor to do this?” Moyer asked. “What information did they rely on? Why did they single out this person to go back on the streets?”

Earlier this month, the family finally got a response from the governor’s office. However, Moyer said, the response was incomplete.

On Oct. 7, he filed a lawsuit on the Thomas family’s behalf.

Bacon served 27 years in prison for the murder. For 15 years, his good conduct allowed him to get a prison job as a “trusty,” the term used for an inmate who is trusted to do guard work in the prison. Bacon racked up a record of good conduct for that work. Yet he was still not eligible for parole.

In order to be eligible, Bacon needed Edwards to commute his sentence from “life without parole” to a 99-year term. In 2016, Edwards reviewed Bacon’s case and commuted his sentence to 99 years. The Pardon-Parole Board unanimously voted in favor of giving Bacon parole. He was released at the end of 2016.

Want to get notified whenever we write about Louisiana Governor's Office ?

Sign-up Next time we write about Louisiana Governor's Office, we'll email you a link to the story. You may edit your settings or unsubscribe at any time.