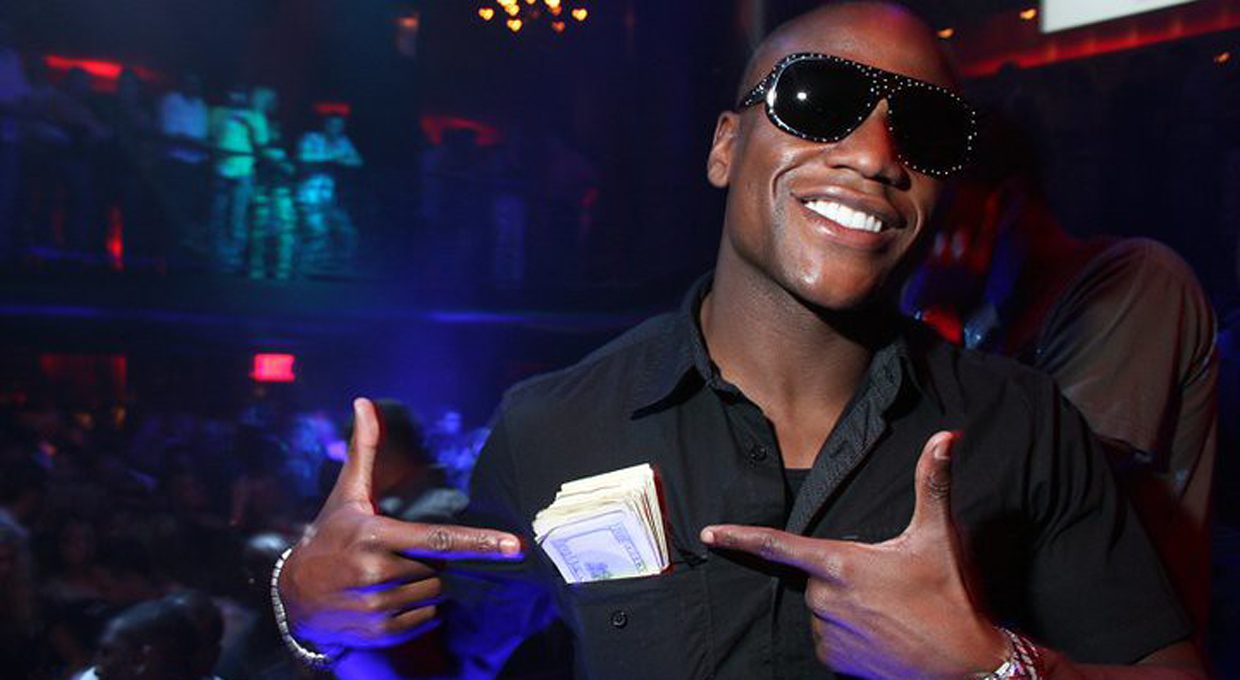 A lawsuit against former world champion boxer, Floyd Mayweather, was dismissed by a federal judge in Louisiana following a finding that the plaintiff failed to properly serve summons against the sportsman and his company.

While no details of the breach of contract and misappropriation of intellectual property claims were revealed in the order, previous published reports state that Toren Washington accused the boxer of backing out of a shoe deal and refused to return designs.

Judge Jane Triche Milazzo, of the U.S District Court for the Eastern District of Louisiana, had to decide whether the ex-fighter, who held world titles in multiple divisions during his career, was properly served.

Milazzo found against the plaintiff on the service of process and dismissed the complaint, though without prejudice, which will allow Washington to file again. She also denied Washington for default judgment as moot.

The order revealed that Washington attempted to serve the former boxer and Mayweather Productions on Feb. 14 this year. Preliminary default was entered on March 29 as the defendants did not respond to the summons.

However, five days after the plaintiff filed a motion for default judgment on April 5, representatives of the defendants appeared and filed a motion to set aside default and one to the dismiss.

They argued the process was not properly served as the summons were not delivered to the right agents of the company or to Mayweather personally.

"Defendants correctly point out that there is no return of service in the record showing proper service on defendant Floyd Mayweather," Milazzo wrote in her order. "The balance of factors weighs heavily in favor of setting aside default in this matter."

"Any failure to answer initially was not wilful, the plaintiff will not be prejudiced by the default being set aside as there is no trial date set, and no discovery has taken place," the judge stated, adding that the defendants "acted expeditiously to correct the default, moving to set aside the default."

The defendants have "established the good cause necessary" to set aside default judgment. Further, Washington has provided no explanation for his failure to properly effect service and, the judge ordered, the case should be dismissed.