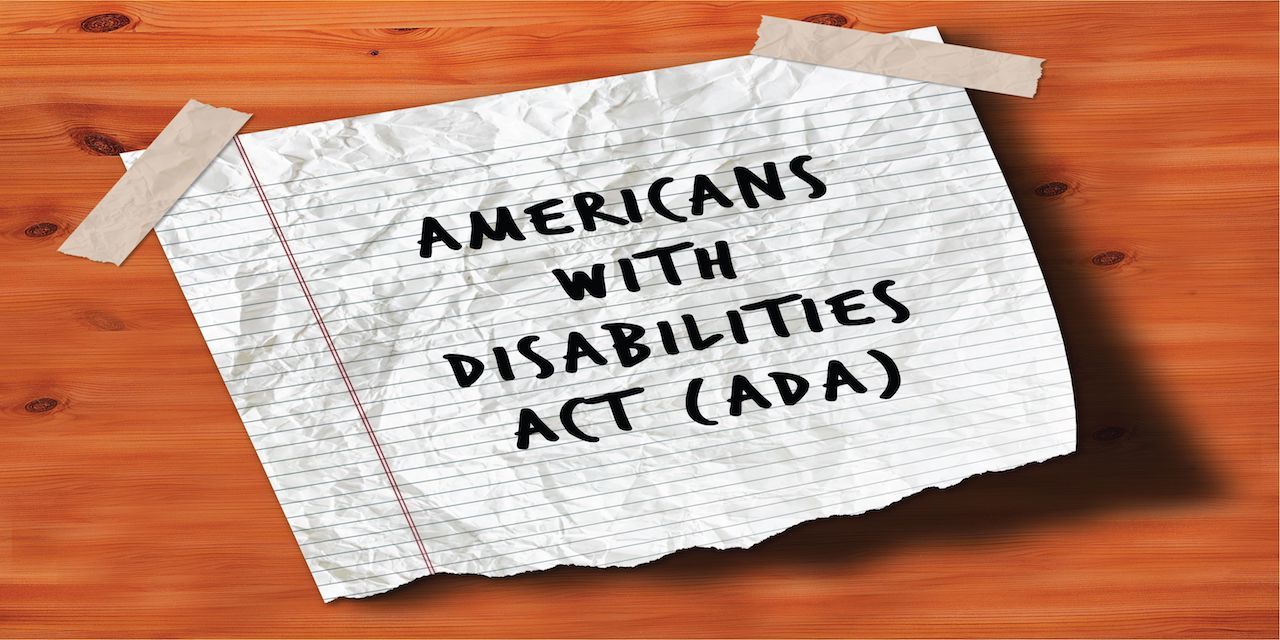 NEW ORLEANS – A federal judge partially granted a motion to quash a deposition in a case alleging violations of the Americans with Disabilities Act (ADA).

The motion to quash deposition involved Kevin McGuire, who was hired as an ADA consultant for the Louisiana Stadium and Exposition District (LSED), where he worked until 2013 when he was hired as the ADA coordinator for the New Orleans Saints.

District Judge Joseph C. Wilkinson Jr. wrote that McGuire had two distinct jobs: He was the ADA consultant and advised on ADA-related issues, and then as the ADA coordinator he engaged directly with disabled patrons to remedy complaints concerning accessibility to the NFL team's stadium, according to the Oct. 23 order.

"Under the foregoing circumstances, defendants' motion is granted in part in that plaintiff may not depose McGuire to discover facts known or opinions held in regard to McGuire's work as ADA consultant for LSED and/or the Saints," the order said. "In his capacity as ADA consultant, McGuire's exclusive role was to advise and negotiate on ADA-related issues in connection with the Department of Justice's compliance investigation and individual ADA complaints from Superdome patrons."

Wilkinson wrote that any facts or opinions that McGuire holds from his consulting work are protected from discovery. He partially denied the motion, citing that the plaintiff may depose McGuire as to personal observations, interactions and communications involving the plaintiff.

The lawsuit was filed by Shelby Bailey, a disabled man in a wheelchair who has held season passes to the New Orleans Saints for more than 30 years. He filed the lawsuit against the Board of Commissioners of the Louisiana Stadium and Exposition District, the board's chief executive Kyle France, and SMG.