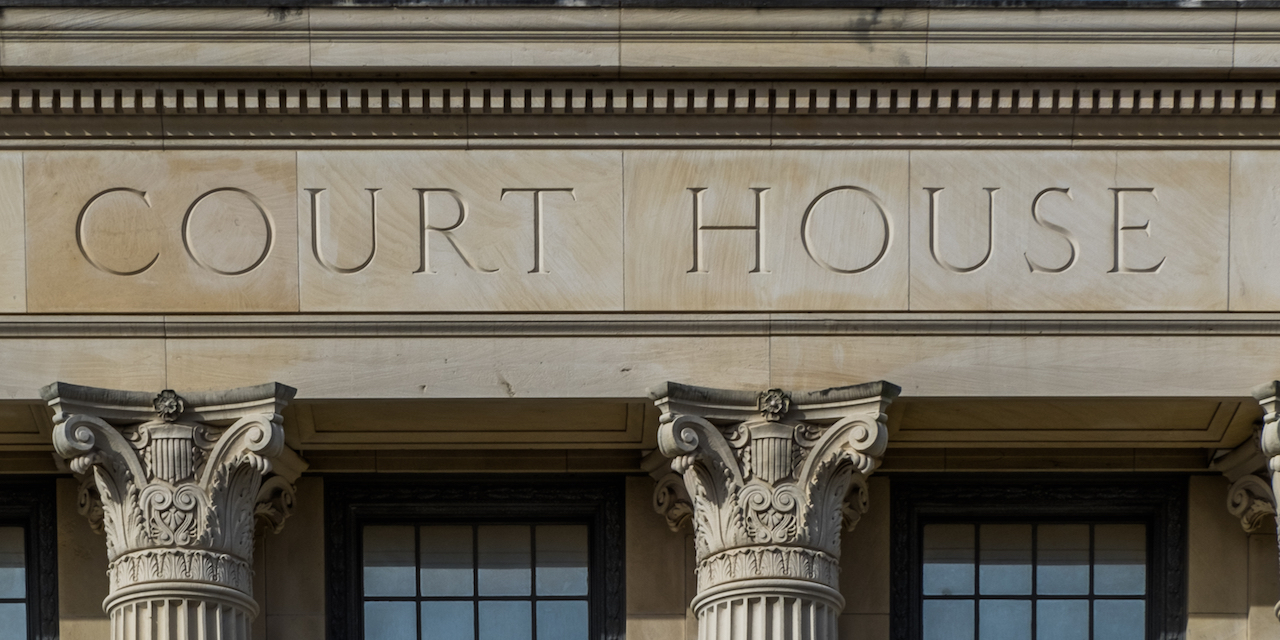 In its 13-page attorney disciplinary proceeding, the state Supreme Court disbarred Johnson retroactive to the date of her interim suspension handed down in November 2015.

"Whether her actions were motivated by manipulation, illusion or another reason, she still intended to do what she did and knew it was wrong," the court said. "While she did not directly 'lie' to the court, she knew her actions would be conveyed to the court. Thus, she helped perpetrate deceit and misrepresentation."

The court also ordered Johnson to pay all costs and expenses in the matter.

In 2015 Johnson allegedly entered into a "romantic relationship" with "Michael," who turned out to be her client, Kenneth Stanford, who allegedly disguised his voice during phone conversations with Wilson as part of a scheme to secure his release without paying restitution, according to the disciplinary proceeding.

"In several of the telephone calls, and in an apparent effort to conceal his true identity, Mr. Stanford identified himself by various alter egos, including 'Michael,' 'Phillip,' 'James,' 'Brother,' and 'God'," the proceeding said. "It appears [Johnson] fell in love with the individual alter-ego known as 'Michael' but considered Mr. Stanford as a brother-type figure whom she completely trusted."

At the urging of "Michael," Johnson allegedly lied to a chief investigator to whom she presented a receipt for Johnson's unpaid restitution and claimed she'd taken and spent the money, according to the disciplinary proceeding.

Johnson's alleged ruse was discovered, Standford's probation was revoked and his obligation to pay restitution enforced, according to the proceeding.

Johnson subsequently admitted she "could not explain what went on in her mind to make her believe" Stanford's impersonations, saying "there's no rational explanation," the proceeding said.

Johnson was admitted to the bar in Louisiana on Oct. 5, 1979, according to her profile at the Louisiana State Bar Association's website.

In July, a split Louisiana Attorney Disciplinary Board, noting Johnson's lengthy prior history of discipline, recommended Johnson be disbarred.

In her pre-argument brief, Johnson argued for a three-year suspension.