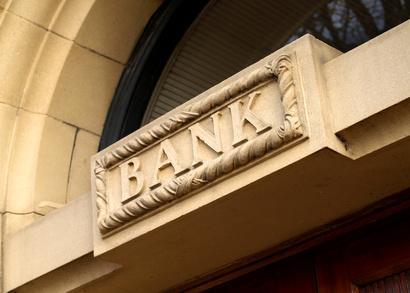 In it's 19-page recommendation issued Dec. 6 in the two consolidated matters against Fazande, the LADB unanimously agreed to recommend he be disbarred retroactive to the date of his interim suspension handed down in May 2018.

The LADB also recommended Fazande be ordered to refund all unearned fees, return a client's file and pay restitution to the Whitney Bank, in addition to all costs and expenses in the matter.

Fazande was admitted to the bar in Louisiana on April 20, 2000, according to his profile at the Louisiana State Bar Association’s website.

Fazande has been ineligible to practice law in Louisiana since 2017 for failure to pay bar dues and disciplinary assessment, failure to comply with trust account registration obligations and failure to fulfill mandatory continuing legal education requirements, according to the recommendation.

In January an LADB hearing committee also recommended Fazande be disbarred following his sentencing in fall 2018 for bank theft.

Allegations against Fazande include professional conduct rules violations regarding diligence, competence, criminal acts, keeping a client informed and cooperation in a office of disciplinary counsel investigation. One of the counts against Fazande involved his guilty plea in U.S. District Court for Louisiana's Eastern District in May to bank theft.

In September 2018, Chief U.S. District Court Judge Nannette Jolivette Brown sentenced Fazande to 18 months' probation and ordered him to pay $5,000 in restitution to a bank, according to a U.S. Justice Department news release.

In a previous discipline, Fazande was suspended following a state Supreme Court order in November 2009 after he allegedly accepted compensation from a third party who directed representation in criminal bond proceedings without the knowledge or consent of his client, according to the recommendation. In that matter, Fazande allegedly violated professional conduct rules regarding the scope of representation, conflict of interest, declining representation and professional independence.

At the time the court suspended Fazande for six months, with all but 30 days deferred, followed by one-year period of conditional supervised probation, according to the recommendation.