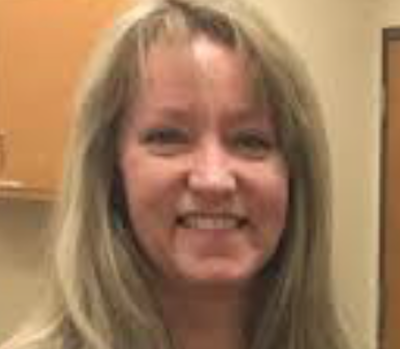 A 1987 law passed by Democrats is disrupting the Republican committee assignment process in the Louisiana legislature, and LAGOP is fighting back with a lawsuit.

Republican and Democratic central committees in Louisiana choose state party leadership, oversee management of party activities and determine delegates to the national party conventions. The present law requires a 210-member central committee with two members from each state House district, one male and one female. Until 2019, the law did not apply to the Louisiana GOP because the number of registered GOP members was below 30 percent.

Members of the Louisiana GOP, including state Rep. Beryl Amedee, R-Houma, say the present GOP system, which has 230 seats, works better for Republicans. Amedee is one of the signers of a lawsuit to prevent the state from forcing the 1987 statute requirements on the GOP. She said the Louisiana GOP is against quota systems of any kind.

“We don’t have a problem electing females into the party leadership at all,” Amedee told the Record. “On our central committee, there are three females and four males.”

“We (LAGOP) worked out a plan for electing state central committee members based on population of registered Republicans. We want to keep that plan because that way we get the most qualified and most motivated people,” Amedee said.

Jason Harbison, a spokesperson for the Louisiana Republican Party, told the Record that he disagrees with the way the issue is being presented.

“Democrats are framing this as a gender equity issue, and we don’t see it that way at all," he said. "This is a proportional representational issue. We believe that the person who gets that job should be the best person for that job – regardless of gender or race or any other identity-based group that the Democratic party is forcing people into.”

Harbison said that current law amounts to a quota system that does not even work for Democrats.

Harbison said Democrats have a right to organize their state party they way they want to, but they should respect the GOP’s right to have its own plan.

“We want Republicans in, say, Tammany Parish to have the same voice as Republicans in Orleans Parish," he said. "By making smaller districts, we can ensure that our party leadership is actually able to walk in their neighborhood and talk to their Republican neighbors. The average person can have a real voice in this process.”