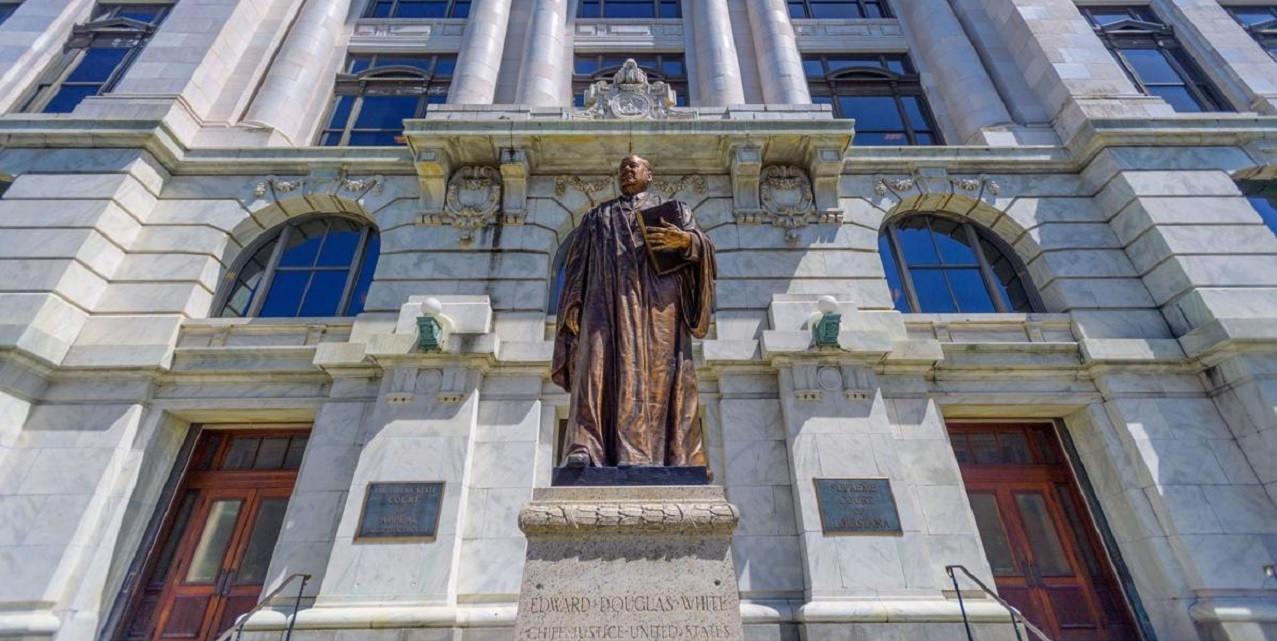 NEW ORLEANS — New Orleans attorney Nicholas Anderson Hall has been voluntarily suspended following a Jan. 22 state Supreme Court attorney disciplinary proceeding over allegations that he practiced law while ineligible to do so.

The order provided no details about Hall's alleged practice of law while ineligible.

Hall was admitted to the bar in Louisiana on Oct. 25, 2012, according to his profile at the Louisiana State Bar Association's website. No prior discipline was listed on his state bar profile or in a search of Louisiana Attorney Disciplinary Board's online database.

Hall has been ineligible to practice law in Louisiana since late June 2018 because of noncompliance with continuing legal education and trust account registration requirements, in addition to unpaid bar and disciplinary dues, according to his state bar profile.

In addition to his law practice, Hall's LinkedIn page describes the attorney as having three years' experience in analysis, design, development, implementation and support of applications that use Java and J2EE Technologies. Hall, who obtained his law degree from Southern University Law Center, has been a Java Developer since August 2012, about two years longer than he has been an attorney in Louisiana, according to his LinkedIn page.