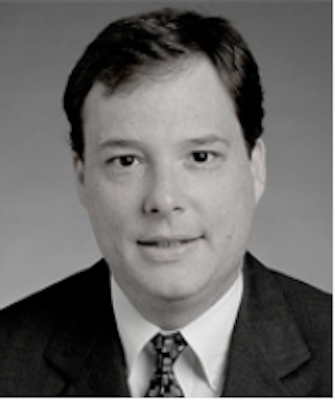 Just in time for the start of the new legislative session on March 9, where tort reform is set to be the marquee issue, "Real Reform Louisiana," led by top Louisiana Democrats, has jumped into the fray.

Pearson Cross, political scientist at University of Louisiana at Lafayette, said Real Reform Louisiana is taking the battle for tort reform beyond the halls of the legislature.

“It’s a battle that will be fought not only in the legislature, but also in the area of public opinion,” Cross told the Louisiana Record.

In the 2019 elections, Republicans promised to tackle tort reform in order to make Louisiana more business-friendly and to lower car insurance rates.

Now that Republicans dominate the state legislature, they seem poised to get the tort reform prizes that they have long sought.

“With the help from a few conservative Democratic lawmakers, veto-proof legislation is in sight,” he said.

“Up until this now, there was not a real need for an active effort to oppose the so-called tort reform effort. Now that it may have a real shot at bringing about change, this group is coming together to oppose these efforts,” he said.

The president is Milton Ourso, the former executive director of the Louisiana Democratic Party. Kate Magsamen, the treasurer, has worked on the financial side of Democratic campaigns for 15 years.

In the Real Reform Louisiana kickoff announcement, Holl made it clear that the purpose of the group is to push back against Republican messaging.

Holl outlined the following agenda for the group:

• Hold the insurance commissioner accountable in regulating the industry.

Cross said he believes Republicans can come up with some tort reform legislation that Edwards would be willing to sign.

“It is possible that there are some bills that John Bel Edwards would sign on tort, and reform torts a bit. But if the Republicans give him something that is too far-reaching, that is when the pressure will really step up,” he said.

Hogan said business groups that support tort reform could step into the war for public opinion with their own campaigns. That, in turn, would inspire even more opposition, he said.

“National consumer groups are likely to get involved in putting grass-roots pressure on lawmakers to oppose tort reform,” Hogan said.