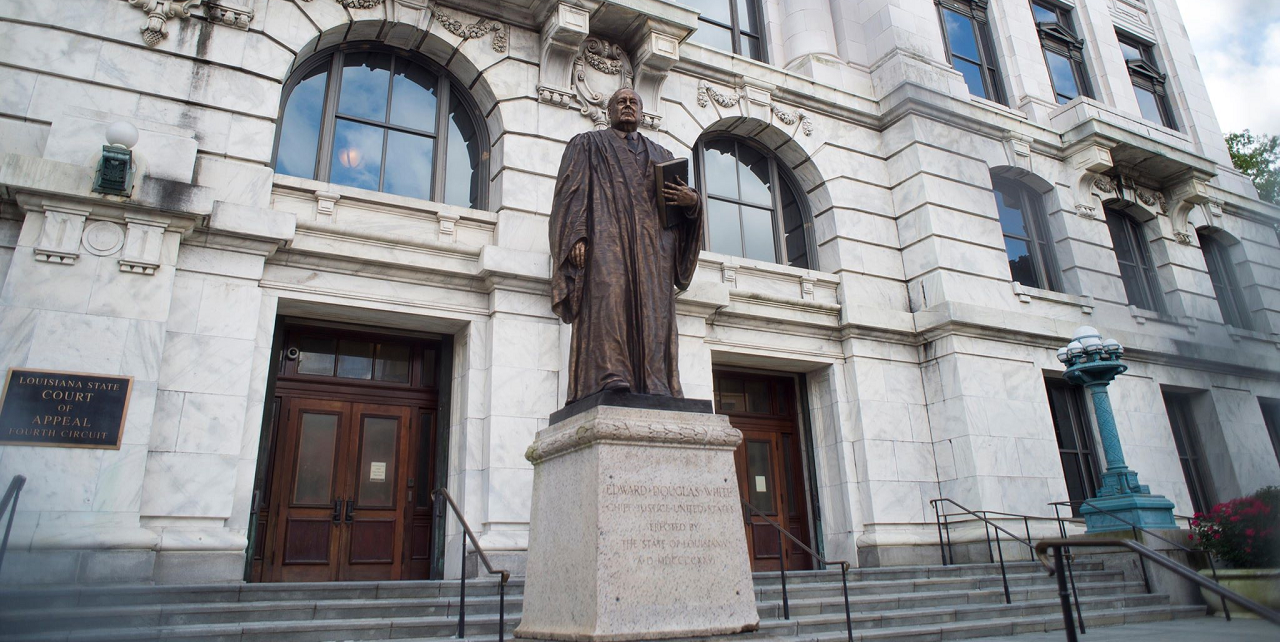 NEW ORLEANS – New Orleans attorney Jerry L. Settle has been suspended following a Feb. 10 Louisiana Supreme Court attorney disciplinary proceeding over allegations that he failed to comply with probation conditions in a 2016 discipline.

Settle's suspension was effective immediately, and he was ordered to pay all costs and expenses.

Settle was alleged to have failed to timely submit his 2019 second quarterly audit report and to correct previously identified discrepancies in previous reconciliations and trust account activity, according to the disciplinary proceeding. Settle also allegedly failed to resolve individual matter balances to appropriate payees.

"There were also additional issues, including the failure to keep accurate records, failure to timely disburse balances, and failure to submit reconciliations for a second trust account," the disciplinary proceeding said.

Settle, 43, was admitted to the bar in Louisiana on Feb. 9, 2004, according to his profile at the Louisiana State Bar Association's website.

Settle received a fully deferred suspension and was placed on two years of conditional probation following an October 2016 Supreme Court disciplinary proceeding over allegations that he mishandled his client trust account. In that matter, Settle and the Office of Disciplinary Counsel reached a petition for consent discipline before formal charges were filed.

"The parties additionally represented that the audit reports provided by (Settle) to date indicated trust account mismanagement," the most recent disciplinary proceeding said.