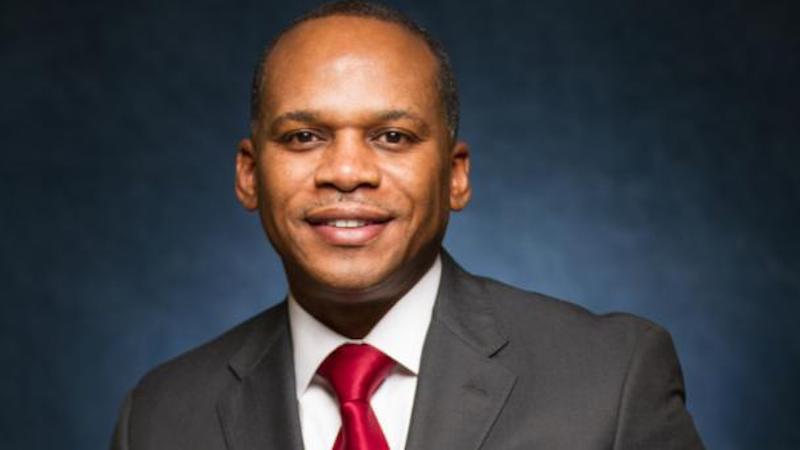 In its single page disciplinary proceeding, the Supreme Court accepted a petition for consent discipline reached between Ford and the office of disciplinary counsel before suspending the attorney for a year-and-a-day, with all but 30 days deferred.

Ford's suspension is to be followed by two years of conditional probation, according to the disciplinary proceeding. Conditions include attending the Louisiana State Bar Association’s ethics school.

"Any failure of [Ford] to comply with the conditions of probation, or any misconduct during the probationary period, may be grounds for making the deferred portion of the suspension executory, or imposing additional discipline, as appropriate," the disciplinary proceeding said.

The high court also ordered Ford to pay all costs and expenses in the disciplinary proceeding against him.

The order provided no additional information about the office of disciplinary counsel's formal charges against Ford.

Ford was admitted to the bar in Louisiana on Oct. 16, 1992, according to his profile at the Louisiana State Bar Association's website. No prior discipline was listed on his state bar profile or in a search of Louisiana Attorney Disciplinary Board's online database.

In 2013, Ford was one of eight attorneys who ran in a special election to succeed then retiring New Orleans Traffic Court Judge Ron Sholes. Ford was defeated in the Democrat primary, in which he received about 5 percent of the vote.

Ford's other runs for public office include for District 102 State Representative in 2002.

Ford also once was a co-host on the Cox Cable Access talk show "Real Life" and host of the WTIX Radio talk show "Hot Talk."