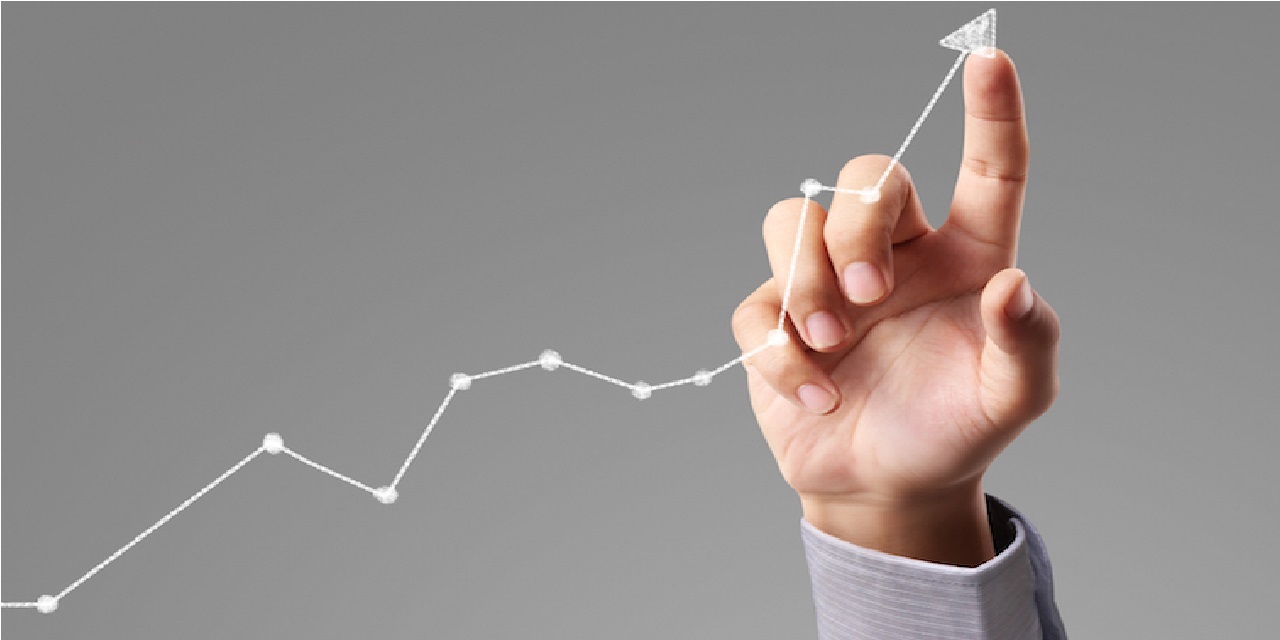 The office also worked with other U.S. Attorney’s Offices and components of the Department of Justice to collect an additional $16,094,499.63 in cases pursued jointly by these offices. Collections included $16,088,679.32 in civil actions and $5,820.31 in criminal actions.

The Financial Litigation Unit (FLU) of the U.S. Attorney’s Office collected $1,210,112.31 through garnishment actions filed by the FLU and $456,477.07 through the Treasury Offset Program, which allows for the offset of funds payable by the United States to certain delinquent debts owed to the United States.

Overall, the Justice Department collected a total of just over $9.3 billion in civil and criminal actions in the fiscal year ending September 30, 2019.

“The $44 million collected by our office is a credit to the outstanding work performed by our attorneys and staff, each of whom are deeply committed to finding and collecting monies owed to the United States and crime victims,” Joseph stated. “We look forward to continuing our work to recover any and all money owed to taxpayers and to those whose lives have been impacted by crime.

Evangeline Enterprises LLC of Carencro, Louisiana, a racehorse training-center operator, agreed to pay $300,000 in October 2018 in civil penalties to settle Clean Water Act claims filed by the U.S. Environmental Protection Agency (EPA) and the Louisiana Department of Environmental Quality (LDEQ). The settlement resolved claims by EPA and LDEQ that Evangeline illegally discharged process wastewater, contaminated with horse manure, urine, and other biological materials, from its facility into the Vermilion River and its tributary Francois Coulee, in violation of the Clean Water Act and the Louisiana Environmental Quality Act.

In May 2019, Morrison & Dickson Company, LLC, the largest privately owned wholesale pharmaceutical distributor in the United States and the fourth largest in the country, entered into a settlement agreement with the United States in which Morris & Dickson agreed to pay $22 million in civil penalties to resolve claims that it violated the Controlled Substances Act. The claims against Morris & Dickson arose from a Drug Enforcement Administration Office of Diversion Control investigation into Morris & Dickson’s failure to report suspicious orders of hydrocodone and oxycodone. DEA Diversion agents identified more than 12,000 allegedly suspicious retail pharmacy orders that should have been reported since January 2014.

In September 2019, Biomedical Research Foundation of Northwest Louisiana and its related companies, and the Board of Supervisors of Louisiana State University and Agricultural and Mechanical College agreed to pay $531,241.74 in damages to resolve claims that they violated the False Claims Act and other laws while operating University Health Hospital in Shreveport. The Biomedical Research Foundation of Northwest Louisiana and LSU were alleged to have sought and obtained payment from Medicare for procedures that required reporting to a qualified registry. The procedures that they failed to report involved implantable automatic defibrillators, which are electronic devices designed to detect and treat life-threatening tachyarrhythmias. This settlement resolves allegations originally brought in a lawsuit filed under the qui tam, or whistleblower, provisions of the False Claims Act.

The U.S. Attorneys’ Offices, along with the department’s litigating divisions, are responsible for enforcing and collecting civil and criminal debts owed to the U.S. and criminal debts owed to federal crime victims. The law requires defendants to pay restitution to victims of certain federal crimes who have suffered a physical injury or financial loss. While restitution is paid to the victim, criminal fines and felony assessments are paid to the department’s Crime Victims’ Fund, which distributes the funds collected to federal and state victim compensation and victim assistance programs.

The U.S. Attorney’s Office is charged with enforcing federal criminal laws and representing the federal government in civil litigation. The Western District of Louisiana U.S. Attorney’s Office covers 42 of Louisiana’s 64 parishes and includes the cities of Shreveport, Lafayette, Alexandria, Lake Charles, and Monroe. The office is composed of approximately 40 Assistant U.S. Attorneys and approximately 41 staff members at offices in Shreveport and Lafayette.