Legislative Preview: A guide to the top legal reforms to watch in 2014 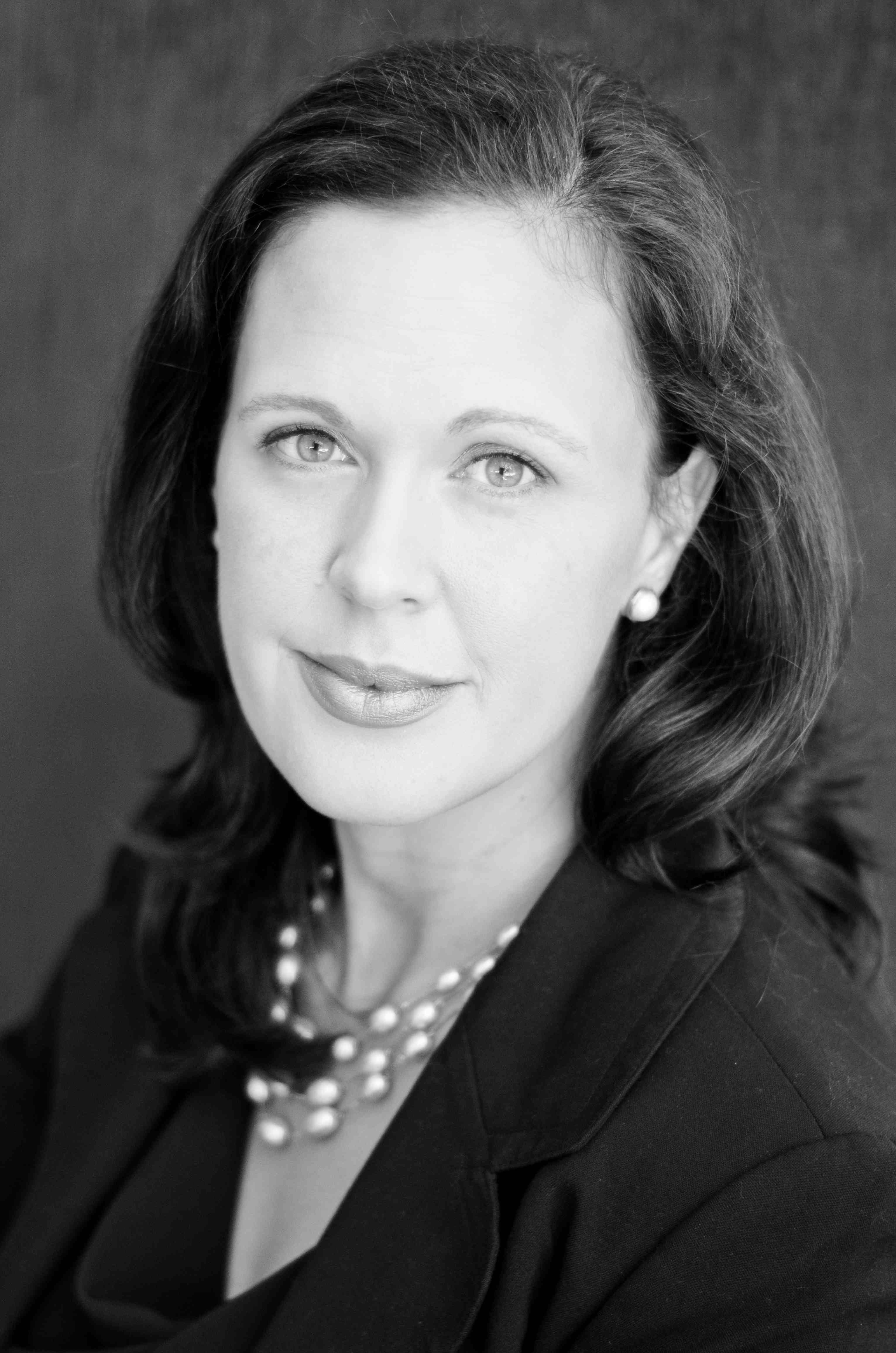 The Louisiana Legislature kicked off the 2014 regular session on March 10, beginning a series of discussions about the most important issues facing the state. Already it is clear lawsuit reform will be front and center in the debate.

After seeing years of increased litigation and watching a few entrepreneurial members of the trial bar abuse loopholes in the legal system to line their pockets, it seems Gov. Bobby Jindal and some lawmakers have finally had enough.

In his opening address to the Legislature, Gov. Jindal said, "We will be supporting efforts by a number of legislators and business leaders who have expressed concerns about recent litigation, its impact on economic development and the need to create a more business friendly environment in the legal system. We’ve done a lot of things to make Louisiana a great place to do business. We’ve cut taxes, cut government spending, reformed our ethics code, and improved our education system.  But, we also need to make sure we have a predictable, fair, legal environment in Louisiana."

Indeed, dozens of proactive reform bills have been filed that seek to reduce meritless lawsuits and increase citizen access and input into our courts—but not everyone agrees with the proposed changes. Despite the obvious need for reform, some are working hard to maintain the status quo, while others are fighting to actually increase litigation and expand liability in Louisiana.

We can’t let that happen. Nationwide, we are already ranked as the second worst “judicial hellhole” in the country and it is estimated that excessive litigation costs Louisiana families more than $9,000 a year. Our state’s lawsuit-friendly legal environment has created costs and consequences that Louisiana consumers, workers and businesses simply cannot afford to pay.  It is imperative that we act now to bring fairness and balance back to our courts.

Throughout the session, LLAW be tracking all the major legal reform measures, and as the debate progresses we’ll be sending out detailed information on the bills so you can help support the reforms that are most important to you. In the meantime, here’s an overview of the top legal issues to keep on your radar.

Most Louisiana citizens believe they have an automatic right to a trial before a jury of their peers. That is correct in criminal cases, but not in all civil lawsuits. Because of a unique law in Louisiana which dictates that civil claims under $50,000 must be decided by a judge, not a jury, many citizens are being denied their fundamental right to a trial before a jury.

The practical impact of this has been to significantly reduce the number of civil jury trials held in the state and minimize important citizen involvement in the civil justice system.   Some experts also say that Louisiana’s excessive $50,000 threshold may also have some impact on automobile insurance rates, which on average are the highest in the country.  Several bills have been introduced to reduce the state’s jury trial threshold, which would allow more citizens to participate in the judicial process and could help to lower auto premiums for drivers. Read more at http://theadvocate.com/home/8402928-125/story.html.

Too often, meritless lawsuits threaten the survival of small businesses in Louisiana. One of the most egregious examples of this is asbestos litigation. After more than 40 years, asbestos litigation is now the longest-running mass tort in U.S. history, and it is clear that the billions of dollars involved in this sector of litigation have attracted a large number of questionable claimants.  As this litigation has expanded and evolved, some states, including Louisiana, have struggled to pass reforms that can help prevent fraud and abuse and ensure that all real victims are properly compensated.

For example, Louisiana plaintiffs involved in asbestos, silica, or other latent disease exposure cases are currently able to file suit in any jurisdiction in the state. Unfortunately, this encourages a culture of venue “shopping” where some contingency fee attorneys, who make their money directly based on the size of verdicts or settlements, seek out judges and courts where there is an established track record of ruling in favor of plaintiffs. This can deplete judicial resources and lead to overcrowding in some jurisdictions.

To address this problem, a number of bills have been introduced this session to establish proper venue in exposure cases. By passing this common sense reform measure, we can eliminate abuses in asbestos litigation and ensure that those who are truly impaired can quickly and efficiently have their day in court.  Learn more at http://www.youtube.com/watch?v=0_YUjGu9HXo.

Bringing Transparency and Accountability to the Attorney General’s Office

The use of private contingency fee lawyers by the state Attorney General’s Office has increased significantly in recent years, in spite of a ruling from the Louisiana Supreme Court which clearly states that the Attorney General has no authority to engage contingency-fee lawyers on the state’s behalf: “under the separation of powers doctrine, unless the attorney general has been expressly granted the power in the constitution to pay outside counsel contingency fees from state funds, or the legislature has enacted such a statute, then he has no such power.” (Meredith v. Ieyoub.)

Perhaps even more troubling than this apparent violation of the spirit, if not the letter of the law, is that numerous investigations and public records requests have revealed many of the privately contracted attorneys representing the Attorney General are political contributors who were selected without the benefit of an open public-bid process.

Recognizing this as a problem, lawmakers have filed numerous bills to increase transparency in the process by which the state’s attorney general awards or allows outside legal counsel contracts. Learn more at http://www.wwltv.com/news/eyewitness/davidhammer/Attorney-General-called-out-208249341.html.

Consumer lawsuit loan companies prey on vulnerable people when they are at their weakest – such as someone injured in an accident and struggling to pay medical bills.  They promise consumers access to quick cash, but because out-of-state lenders are currently unregulated in Louisiana they are allowed to charge consumers hidden fees and sky-high interest rates that can reach as much as 150 percent annually. To put that number in perspective, the average annual percentage rate on a credit card is 13.3 percent.

That’s wrong.  That’s why LLAW is supporting legislation to regulate the lawsuit lending industry under Louisiana's usury laws and apply the same limits on interest rates to out-of-state companies that may be charged by companies located in Louisiana. Several bills have been filed that will achieve this goal. Read more at http://nbclatino.com/2013/10/07/opinion-lawsuit-funders-offer-empty-promise-in-predatory-lending/.