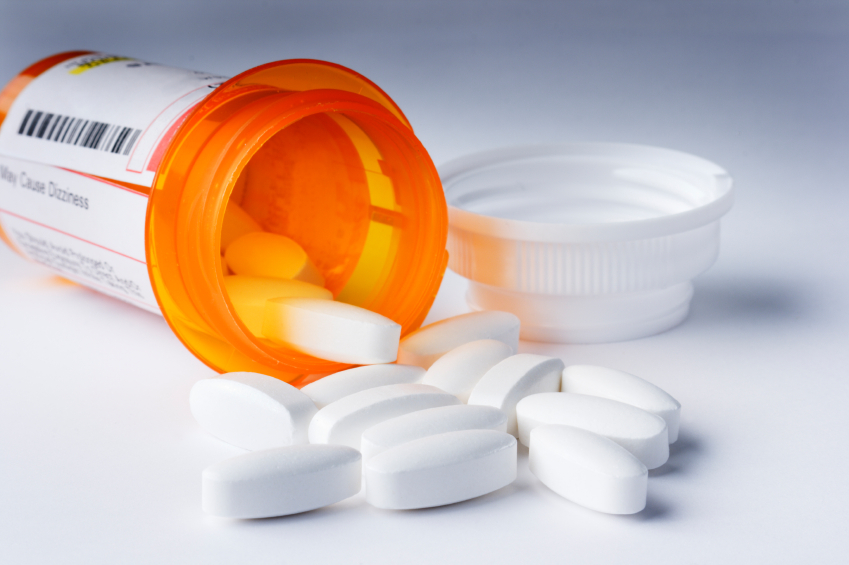 COVINGTON – A deceased woman’s son is suing Dr. Joseph Mogan, the Omni Pain Management doctor who prescribed her the “massive amount” of pain medication that allegedly led to her cardiac arrest.

In February, Mogan, Tiffany Miller and Donald Nides were indicted on federal charges of operating pain clinics in Metairie and Slidell where they sold prescriptions for highly addictive drugs. Now, a case is being filed by the son of a woman who died due to a pain medication overdose.

According to the suit, the plaintiff’s mother began seeing Mogan at Omni Pain Management in March of 2012 with complaints of pain. After her first visit, Mogan allegedly prescribed Debnam more than 13 different types of medication, totaling more than 900 individual pills, including hydrocodone, OxyContin and other narcotics, psychoactive drugs, muscle relaxes, and addictive pain medications, the suit claims.

The plaintiff argues that his mother saw the doctor approximately every 28 days from March 2012 to March 2013. The suit asserts that during after each of these visits, the doctor would either prescribe the same extensive list of medication, or prescribe additional medication to treat Debnam’s complaints. In between visits, Brady contends that Mogan wrote supplementary prescriptions that Debnam filled repeatedly.

On March 27, 2013, nearly one year after she began seeing Mogan, Debnam was found dead in her home. The plaintiff states that her death was caused by cardiopulmonary failure due to multiple drug intoxications.

According to the suit, at the time of her death Debnam was taking more than eight different types of drugs, all prescribed by the defendant.

The doctor is accused of negligently prescribing Debnam a “massive” amount of medication, in excess of manufacturer’s dosing recommendations and while knowing that the medications should not be prescribed simultaneously. The plaintiff argues that Mogan contributed to Debnam’s addiction, failed to diagnose her addiction, and failed to ensure that she received psychological care.

Omni Pain Management is accused of negligently hiring Mogan, failing to set policies regarding the prescription of drugs and failing to supervise and train its employees.

The plaintiff is seeking an unspecified amount for severe mental pain and anguish, the wrongful death of his mother, loss of financial and emotional support, disruption of family, loss of ability to enjoy life and funeral expenses.

The plaintiff is represented by Kevin D. Alexander APLC of Monroe.

The case has been assigned to Division I Judge Reginald Badeaux III.