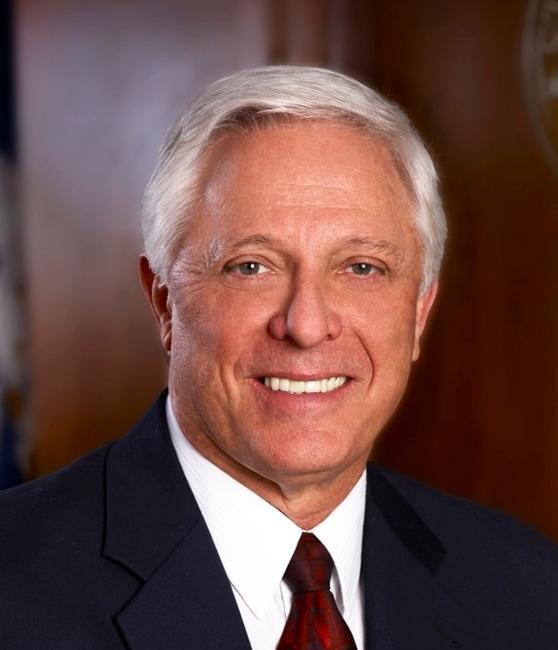 Campaign finance records detailing contributions raised from Jan. 1 through April 17 in the Louisiana Attorney General’s race show Caldwell’s top competitor for the seat, former Congressman Jeff Landry, holds a commanding lead in fundraising with $1,272,251 cash on hand compared to Caldwell's  $617,000. Landry's total includes a $350,000 loan he made to himself. The campaign finance reports were filed with the Louisiana Ethics Administration last week.

Caldwell, who was originally elected to the Attorney General’s office as a Democrat in 2007 before switching his party affiliation to Republican for his last campaign in 2011, has long been subjected to criticism for the use of outside attorneys to do work on behalf of the state. Last year the state legislature cracked down on Caldwell's office, passing a bill that steeply limited his ability to provide lucrative class-action contingency fee contracts to private law firms.

Though not alone among state attorney generals in providing no-bid contracts to campaign contributors, Caldwell is among the most generous. For example, previous campaign finance records show Caldwell has handed out some $13.2 million to law firms working on the BP Deepwater Horizon litigation. Past campaign finance reports reveal those firms in turn donated heavily to his previous elections.

The most recent campaign finance records show Caldwell has received $69,720 more from plaintiffs’ attorneys in the last reporting period, including $30,600 provided by those who have received no-bid contracts. Contributions include $10,100 provided by Jimmy Faircloth, his wife Kelly Faircloth’s chiropractic clinic and law partner Barbara Melton.

Faircloth, a former executive counsel to Gov. Bobby Jindal, has received $1,309,881 over the past three years through the Deepwater Horizon contract his law firm Faircloth, Melton & Keiser has with Caldwell’s office.

In total, Faircloth relatives and associates have given $12,650 in donations to Caldwell over the years, records show.

Another contributor is the Metairie-based Connick & Connick law firm which provided $10,000 in contributions to Caldwell during the last reporting period. The firm holds a public contract to provide legal work in connection with a case against Abbott Laboratories, manufacturers of the anti-epilepsy drug Depakote.