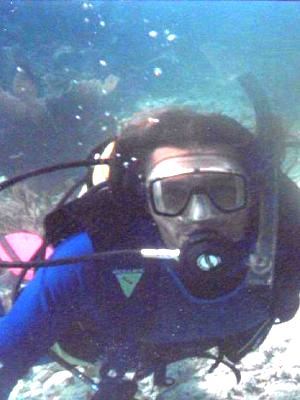 A maritime worker is suing his employer alleging negligence following a harrowing underwater explosion in a 2015 workplace injury.

Robert James Dick Jr. sued Blackwater Diving LLC in the U.S. District Court of the Eastern District of Louisiana on July 15, alleging negligence in regard to a June workplace injury and seeking maintenance and cure.

The suit states that Dick, employed by the defendant as a seaman, commercial diver and crew member of a marine vessel, sustained severe and disabling injuries on or about June 21 when an explosion occurred during operations in the navigable waters off the coast of Louisiana.

According to the suit, the plaintiff was conducting an underwater burn on a conductor during a dive when the explosion allegedly caused him severe physical damage and psychological trauma, loss of life’s pleasures and earning capacity, permanent impairment, scarring and medical expenses.

The plaintiff invokes the Jones Act, stating that his employer was negligent in failing to provide a safe workplace and equipment.