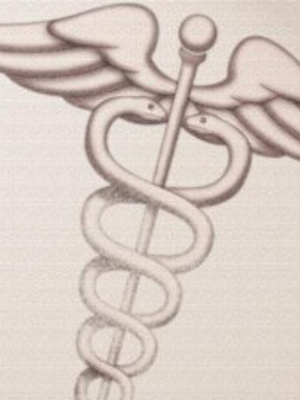 GRETNA – The relatives of an 88-year-old man who died after falling and suffering a head injury are suing the medical health professionals responsible for his care.

Lena Roberts and Linda Murry, both individually and on behalf of their deceased husband and natural father John B. Roberts, filed suit against James Matrisciano M.D. and Roxanne Gerard, Nurse Practitioner, in the 24th Judicial District Court on May 26.

The plaintiffs allege John B. Roberts fainted at at a local restaurant and was taken to East Jefferson General Hospital via ambulance. At the time of the incident the plaintiffs contend John B. Roberts was suffering from numerous medical conditions including anxiety, hypertension, coronary artery disease, dementia, diabetes, hypothyroidism, kidney disease and memory disorder.

The plaintiffs assert Roberts underwent several tests regarding his health status and his blood pressure medication was subsequently adjusted and he was discharged to a nursing home. On Feb. 25, 2014 Matrisciano assessed Roberts’ health and ordered alarms be put on his wheelchair and the bed rails on his bed raised. According to the lawsuit, Roberts was given an anti-anxiety medication after becoming combative and remained combative throughout the night. However, the plaintiffs claim Matrisciano discontinued the order for a wheelchair alarm for Roberts and instead ordered a velcro seatbelt be placed in his wheelchair instead.

An unspecified amount in damages is sought for medical expenses, physical pain and suffering, mental anguish, loss of love and affection, loss of consortium, loss of enjoyment of life and wrongful death.

The plaintiffs are represented by attorney Marcus J. Poulliard of New Orleans.

The case has been assigned to Division O Judge Danyelle M. Taylor.