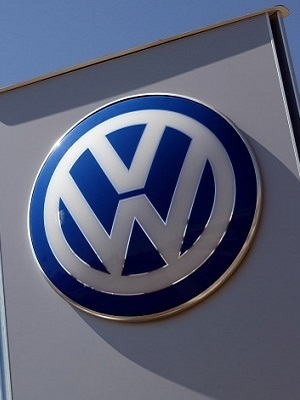 An Orleans Parish man has filed a class action lawsuit against a car manufacturer over claims of fraudulent business practices in regards to its vehicles' emissions.

Dennis Thompson, representing a class of Volkswagen owners, filed a lawsuit in the U.S. District Court for the Eastern District of Louisiana on Sept. 28, alleging that Volkswagen knowingly violated the Clean Air Act and engaged in fraudulent business practices when it installed emission test detection devices in approximately 482,000 vehicles since 2009.

According to the complaint, Volkswagen manufactured various model cars with a TDI clean diesel engine and software was installed that recognized when the engine was undergoing an emissions test. When a test was being conducted, the complaint states that the software would activate the pollution control devices in the car to pass the test. The pollution control devices are bypassed and turned off when the vehicle is not subject to testing. These so-called defeat devices are illegal and allow the engine to emit between 10 to 40 times the permitted level of nitrous oxide while the vehicle is in use, the complaint states. The plaintiff asserts that any attempts to correct these vehicles would result in higher than advertised gas mileage and the cars will no longer work as sold.