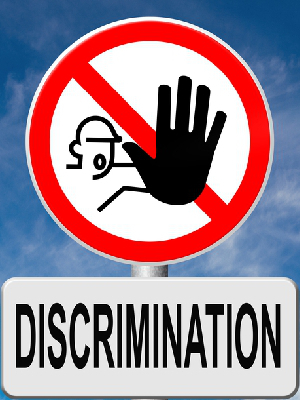 NEW ORLEANS – Six former shipyard employees say LaShip discriminated against them based on their race.

According to the complaint, the six African-American plaintiffs were the victims of a pattern of racial discrimination, including jokes and graffiti, segregation of lavatories and water coolers, and underpayment or denial of promotions compared to white co-workers. The suit says the men were fired on Feb. 27 or March 2 after complaining about the discrimination.