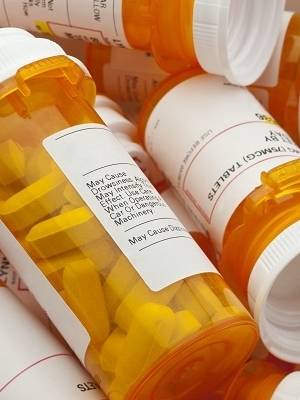 NEW ORLEANS – The plaintiffs in a class action lawsuit say the makers of Xarelto knowingly sold the product with inadequate testing and warnings.

According to the complaint, those treated with Xarelto, a blood thinner for stroke prevention, suffered severe and permanent side effects, such as bleeding, shortened life expectancy and loss of earnings. The plaintiffs allege that the defendants fraudulently represented the safety of the drug and concealed the knowledge of the drug's defects.

The plaintiffs seek damages of more than $75,000, including pre- and post-judgment interest and litigation costs. They are represented by attorney Seth Sharrock Webb in St. Louis.

Want to get notified whenever we write about Janssen Research & Development, LLC ?

Sign-up Next time we write about Janssen Research & Development, LLC, we'll email you a link to the story. You may edit your settings or unsubscribe at any time.