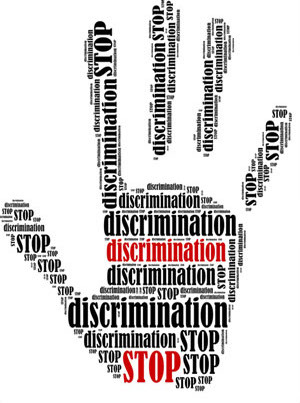 NEW ORLEANS — After a judge denied the defendant's motion to dismiss, a lawsuit brought by six employees of LaShip, a Houma-based shipyard company, alleging they experienced retaliation after reporting discriminatory treatment, is moving forward.

LaShip has denied all claims in the suit. In March, U.S. Magistrate Judge Daniel Knowles III denied the company's motion to dismiss; however, he also ordered the plaintiffs to re-file the lawsuit because they mislabeled their allegations and needed to fix the error.

Julie Gardner, attorney for the plaintiffs, told the Louisiana Record that the plaintiffs held different positions at LaShip and were employed for varied lengths of time. The starting point and duration of the discriminatory actions against them varied, depending on the employee.

“I hope my plaintiffs prevail and are paid damages, however that is achieved,” she said.

The former LaShip employees, who are all African American men, claim that they worked in a racially hostile work environment.

According to recent court filings, the plaintiffs claim LaShip tolerated depictions of nooses, including at least two occasions when a noose was hung in their work area. They also allowed supervisors dressed as members of the Ku Klux Klan to conduct a mock lynching, court documents allege.

Additionally, the plaintiffs claim they were subjected to racist commentary, forced to use separate bathrooms and water coolers, and were underpaid and denied promotions, compared to white workers.

LaShip asked the court to dismiss the plaintiffs' claims of negligent hiring, retention and supervision, according to court documents. The company argued that the workers could only bring those claims under the Louisiana Workers Compensation Statute because the state's courts have determined that injured workers can only file a suit over intentional acts.

Essentially, the workers allege that LaShip is "vicariously liable" for the intentional acts of its employees. In Louisiana, an employer can be vicariously liable for another employee's actions if the actions are connected to the employee's duties in time, place and cause.

Knowles concluded that the plaintiffs' allegations are sufficient to merit moving forward; however, he said, the negligence-based claims were mislabeled. He gave the plaintiffs 10 days to re-file the suit, which they did.

Want to get notified whenever we write about LaShip LLC ?

Sign-up Next time we write about LaShip LLC, we'll email you a link to the story. You may edit your settings or unsubscribe at any time.