Graves: Edwards' targeting of oil, gas industry is about politics, greed, not justice 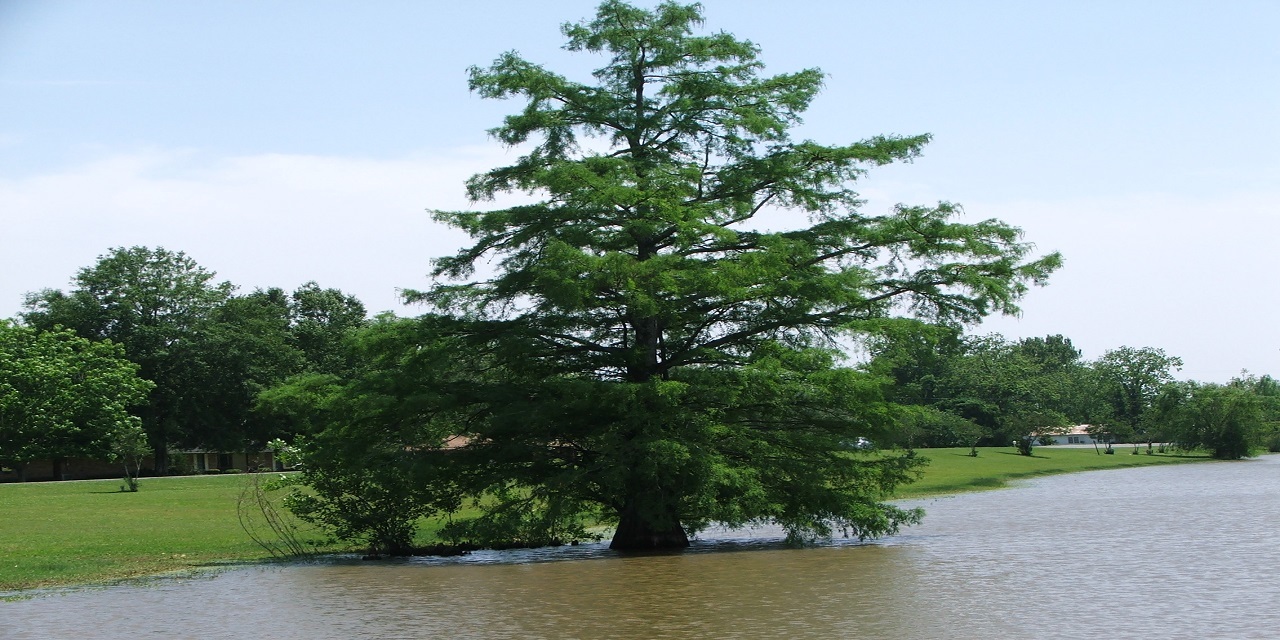 A Republican Louisiana congressman lodged a stinging rebuke at the state's Democrat governor for his attempts to insert campaign donors as attorneys into controversial lawsuits against oil and gas companies, saying it's more about buying Mercedes than obtaining justice.

"Coastal Louisiana is worth saving -- not politicizing or using as a tool to enrich friends and supporters," U.S. Rep. Garret Graves (R–LA) of Louisiana's 6th Congressional District said in his letter to Gov. John Bel Edwards.

Edwards' office has not responded to Louisiana Record requests for comment. 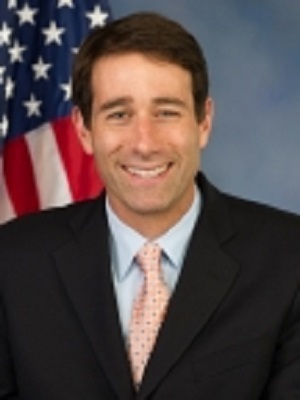 Graves sits on the House Committee on Transportation and Infrastructure, where he serves on the Highways and Transit, Water Resources and the Environment, and Coast Guard and Maritime Transportation Subcommittees. Graves is also a member of the House Committee on Natural Resources, where he serves on the Energy and Mineral Resources, and Water, Power and Oceans Subcommittees.

Last week, Graves introduced legislation to give the National Flood Insurance Program (NFIP) 30 days to respond to flood-insurance policyholders after they file a claim. Graves also said the U.S. Department of Housing and Urban Development plans to allocate $13 million in sanction funds to aid Baton Rouge and Lafayette in their recovery efforts from recent disastrous floods, a statement from Graves' office said. That allocation followed a conversation Graves had with HUD Secretary Julian Castro, the statement said.

Graves minced no words in his letter to Edwards.

“Recent reports of your efforts to force parishes in the State of Louisiana to sue energy companies that have operated in the state are shocking, appear to lack a comprehensive understanding of Louisiana’s coastal crisis and fail to demonstrate a coherent strategy to truly improve the resiliency of our coastal ecosystem and communities," Graves' letter said.

Graves also suggested that Edwards should not be exclusively targeting the oil and gas industry.

"Any successful coastal strategy in Louisiana must first address the largest historic and ongoing cause of land loss -- the U.S. Army Corps of Engineers’ management of the Mississippi River system," his letter said.

"The same energy companies that you are attempting to sue comprise one of the top employment sectors in the State of Louisiana. However, recent energy volatility has resulted in more than one-third of the oil and gas workforce in the state losing their jobs. We all know workers that have lost these jobs. How are you going to explain further job losses in the energy sector to the thousands of affected families across our state because of your lawsuit that fails to provide a long-term solution?"

By targeting the oil and gas industry, the Edwards' actions could worsen the state's economic condition, the letter said.

"Further, it will result in compounded state budget problems as these companies pick up and leave -- taking their economic activity and jobs with them," the letter said.

Graves also criticized the attorneys, most of whom were big-money donors to the Edwards' most recent campaign, for their overall lack of experience in the area of legal expertise required.

"These attorneys that have been suddenly self-designated as coastal advocates are new to the scene," Graves' letter said. "We both know that they are not doing this because they believe in the coastal mission -- people and the environment. Rather, they are motivated by the allure of driving a new Mercedes to the coast with the proceeds of this lawsuit."

Graves' letter is among the latest in a hail of criticism over the Edwards administration's apparent efforts to quietly enroll hand-picked attorneys into 39 existing coastal-damage lawsuits against the oil and gas industry. Edwards also has been rebuked for allegedly trying to pressure coastal parishes to file new litigation against oil and gas companies or stand aside while the state does it for them.

On Sept. 6, Attorney General Jeff Landry's office issued a letter saying it couldn't approve the contract to hire the private attorneys requested by Edwards, which is a requirement under the State Constitution. Landry said the proposal is too broad and vague, and that his office is wary about the proposed fee arrangement by which Edwards' selected attorneys would potentially receive millions of dollars, the letter said.

Want to get notified whenever we write about Governor John Bel Edwards ?

Sign-up Next time we write about Governor John Bel Edwards, we'll email you a link to the story. You may edit your settings or unsubscribe at any time.