BATON ROUGE -- The race for a seat in Lousiana’s 2nd district has produced two judges who both want to serve on the bench of the state’s court of appeals.

But only one will get there. Judge Jay Caraway currently serves on the appeals court in Louisiana’s 2nd district. His opponent is Judge Jeff Cox, who serves as a judge with the 26th Judicial District Court of Louisiana. 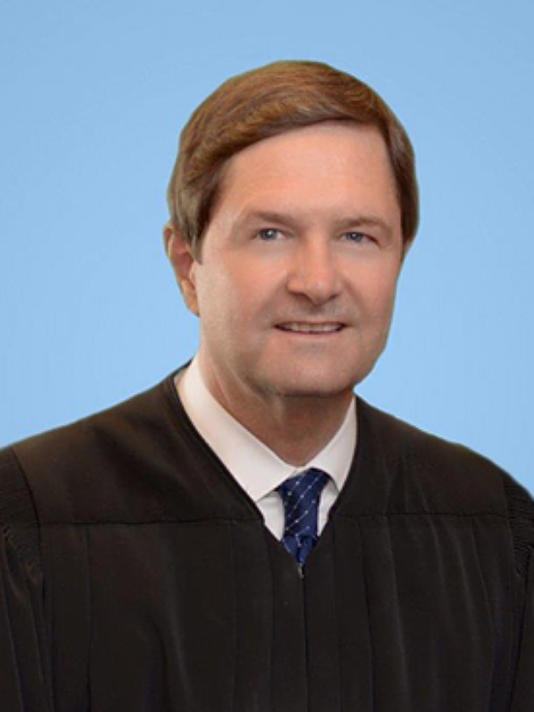 Louisianans are watching this race very closely since it is rare for a judge in northern Louisiana to be challenged for his or her seat on the bench, even during an election year. One group paying special attention to the race between Caraway and Cox is the Louisiana Lawsuit Abuse Watch (LLAW). In addition to monitoring lawsuits in Louisiana, they also pay attention to the decisions being made by judges in various cases and whether or not those decisions are fair.

Louisiana Lawsuit Abuse Watch Executive Director Melissa Landry, who oversees LLAW and its activities, told the Louisiana Record that it's important to keep an eye on the judges.

“Judges have tremendous influence and they make decisions that impact our lives every day," she told the Louisiana Record. "Our judges have the ability to affect our economy, our health care and our environment. They provide justice for those who have been wronged and they are responsible for protecting our courts from corruption and special interest influence."

She believes that this race is important, especially in light of the decisions judges make every day at the state and federal levels of government, as well as the politics that play into those decisions. Despite politics, at the end of the day, a judge has to be unbiased and fair since the decisions made in cases--whether those cases are in civil or criminal court--can impact everyone from all walks of life.

“Elections have consequences, for better or for worse. While most voters are focused on the presidential election right now, there are many other important races on the ballot,” Landry said.

Those important races range from elections at the federal level to local campaigns such as the one between Caraway and Cox, who have each served more than 10 years on the bench. Caraway has been with the Second Circuit Court of Appeals for 20 years and Cox has been with the 26th Judicial District Court of Louisiana for 12 years.

“This down-ballot race has gotten far less money and media attention, but it is just as critical,” Landry said.

The seat both judges are running for in the Second Circuit encompasses nine parishes in northern Louisiana.

While LLAW is a nonpartisan organization, it does have a message it wants the public to know about the candidates – get out and vote on Election Day.

“Sometimes these judicial races are decided by a very thin margin, so every vote counts. My advice to voters: don’t let someone else speak for you on Election Day. Learn about the judicial candidates and make an informed decision on Nov. 8,” Landry said.