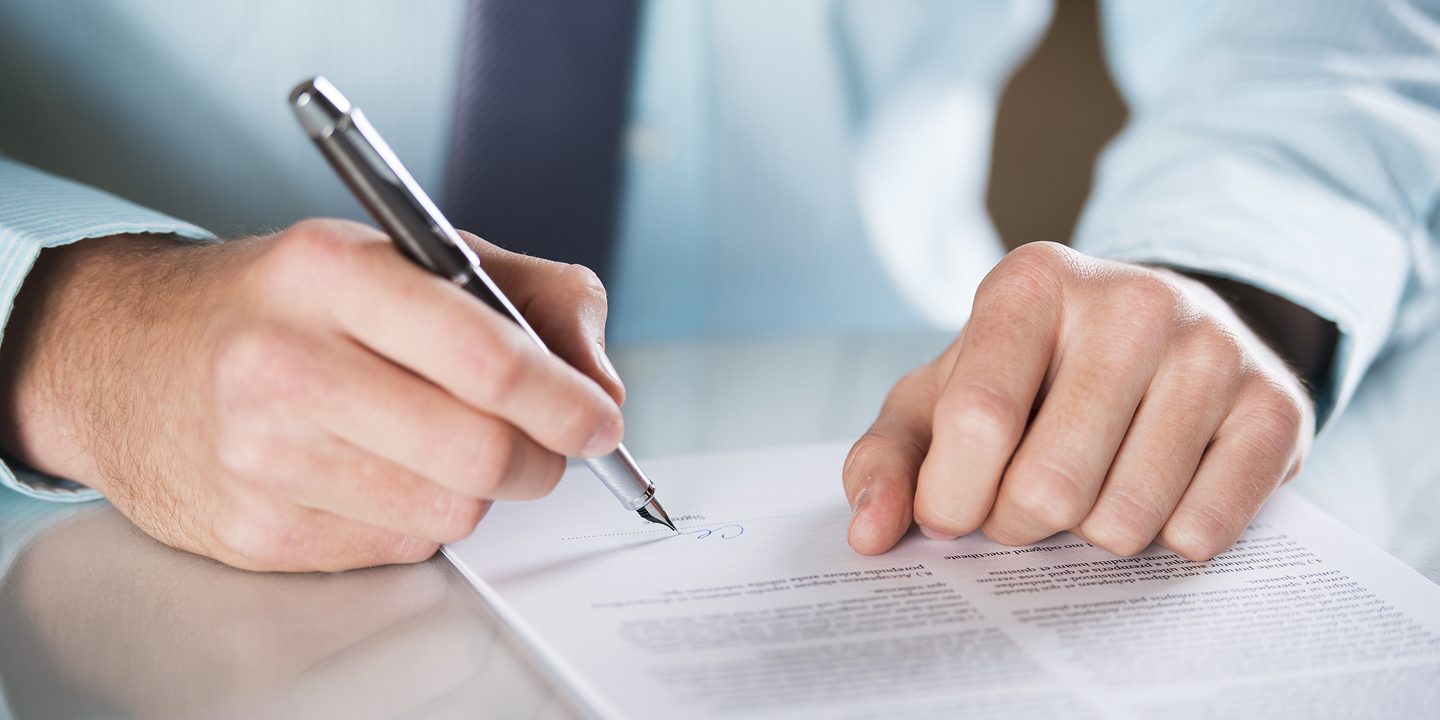 EAST BATON ROUGE -- A local broadcasting company has sued two long-time syndicated radio hosts for what it calls a breach of contract by the pair.

Guaranty Broadcasting Company of Baton Rouge, L.L.C. filed a lawsuit against Walton and Johnson, L.L.C., operated by Steve Johnson and John Walton, alleging the pair did not provide proper notice to the company that it would be discontinuing providing programming to the company. Guaranty filed the suit Dec. 13.

According to the lawsuit, Guaranty Broadcasting began running the Walton & Johnson Show on its Eagle 98.1 station since 1998. The contract in dispute began in 2006 with terms that the contract would initially run from March 1, 2006 to the last day of February 2011, unless the parties adjusted it in writing. After that initial period, the contract would automatically renew for two years unless either Guaranty or Walton & Johnson decided in writing that they did not want to renew the contract and gave at least a 90-day notice to the other of that decision.

The lawsuit states that Guaranty asked Walton & Johnson to take reduced pay in exchange for a longer contract term in the most recent negotiations. Walton and Johnson did not agree to take the reduced pay. The petition states that these negotiations went on throughout 2016, going into October and November.

The petition states that Walton and Johnson did provide oral notice to Guaranty in December that they would no longer provide content to the company after Dec. 31 but had not given written notice as of Dec. 13.

Michael Eckstein, who is representing Walton and Johnson, said that he could not comment fully on the case at this time, but he did offer some thought on the matter.

"The facts stated are incorrect, totally misleading, and their claims are baseless," Eckstein said via email.

Walton and Johnson switched stations earlier this month, starting their broadcasting on News Talk 99.5 FM in New Orleans, and WJBO Newsradio 1150 AM and 97.7 FM in Baton Rouge, as reported by the Greater Baton Rouge Business Report.

Due to the switch and the alleged lack of proper notice, Guaranty, through the lawsuit, seeks an order that the contract between the two sides automatically renewed Oct. 2, and, because of that, an order saying that Walton and Johnson must provide their radio show to Eagle 98.1 through the end of the alleged current contract, which is December 31, 2018.

Guaranty also seeks through the lawsuit monetary gain for damages caused by the alleged contract breach.

Eckstein is confident his clients will win the case.

"We feel very comfortable that we will be very successful in defending all claims as well as expect to meet with success on the various counterclaims that will be filed," he said.

Eckstein said a motion has been filed to move the case to federal court in New Orleans.