According to a report on gcaptain.com, the Department’s Environmental and Natural Resources Division imposed more than $363 million in criminal penalties and more than 30 years of imprisonment. Many times, these cases involve a “magic pipe,” in which ship crews will leak water contaminated by oil into open water. 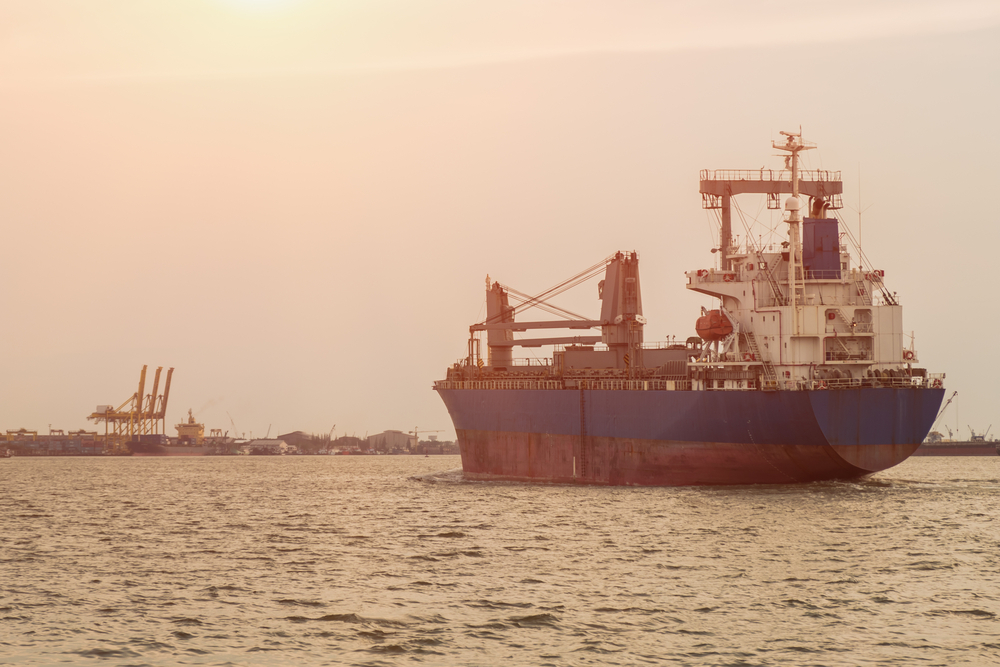 Many of the cases are referred as "magic pipe cases." | Shutterstock

According to Richard Alonso, partner at Bracewell, a Washington-based firm that specializes in environmental strategies, these types of cases have been going for at least 10 years. “It’s amazing that this is still going on in the shipping industry,” he told the Louisiana Record.

Alonso said the Justice Department has tried for years to convince the shipping industry to change practices but has not made a lot of progress. With the help of some of the ships’ crews, the department is able to prosecute at least some of the cases.

“The way the Department of Justice finds out about these cases, for the most part, is through whistleblowers,” Alonso said.

The cases are usually prosecuted using the Act to Prevent Pollution from Ships, which was created in 1980 to prevent ships from discharging harmful substances, including oil, into the water. They can also be fought using the Clean Water and Oil Pollution Act such as in the case of the BP oil spill.

Although most of these cases involve shipping companies, the Justice Department did prosecute Princess Cruise Lines in 2016. Carnival Corp. pleaded guilty to seven felony charges and was sentenced to pay $40 million in penalties.

This year, the department also completed a settlement with BP over the Deepwater Horizon oil spill in 2010. The oil company settled for $18.7 billion in July.

Alonso believes the spike in prosecutions came from a push from the agency to wrap up cases during the Obama administration before President Trump took office. He does not, however, think the change of administration should effect the department's prosecution of similar cases in the future.

“The change of administration shouldn’t change the way the Department of Justice will prosecute,” Alonso said. “It's a really bad act, and even this administration won’t try to change regulations.”

ENRD also had many other successes in 2016, including prosecuting Volkswagen under the Clean Air Act, as well as enforcing animal-welfare laws, promoting Indian-tribe rights and had significant wildlife prosecutions.

In a news release outlining the year’s success, assistant attorney general John C. Cruden said, “I am extremely proud and grateful to have led the men and women of this division through a landmark year in its long history of protecting, defending and preserving the environment and natural resources of this great nation.”

Want to get notified whenever we write about U.S. Department of Justice ?

Sign-up Next time we write about U.S. Department of Justice, we'll email you a link to the story. You may edit your settings or unsubscribe at any time.