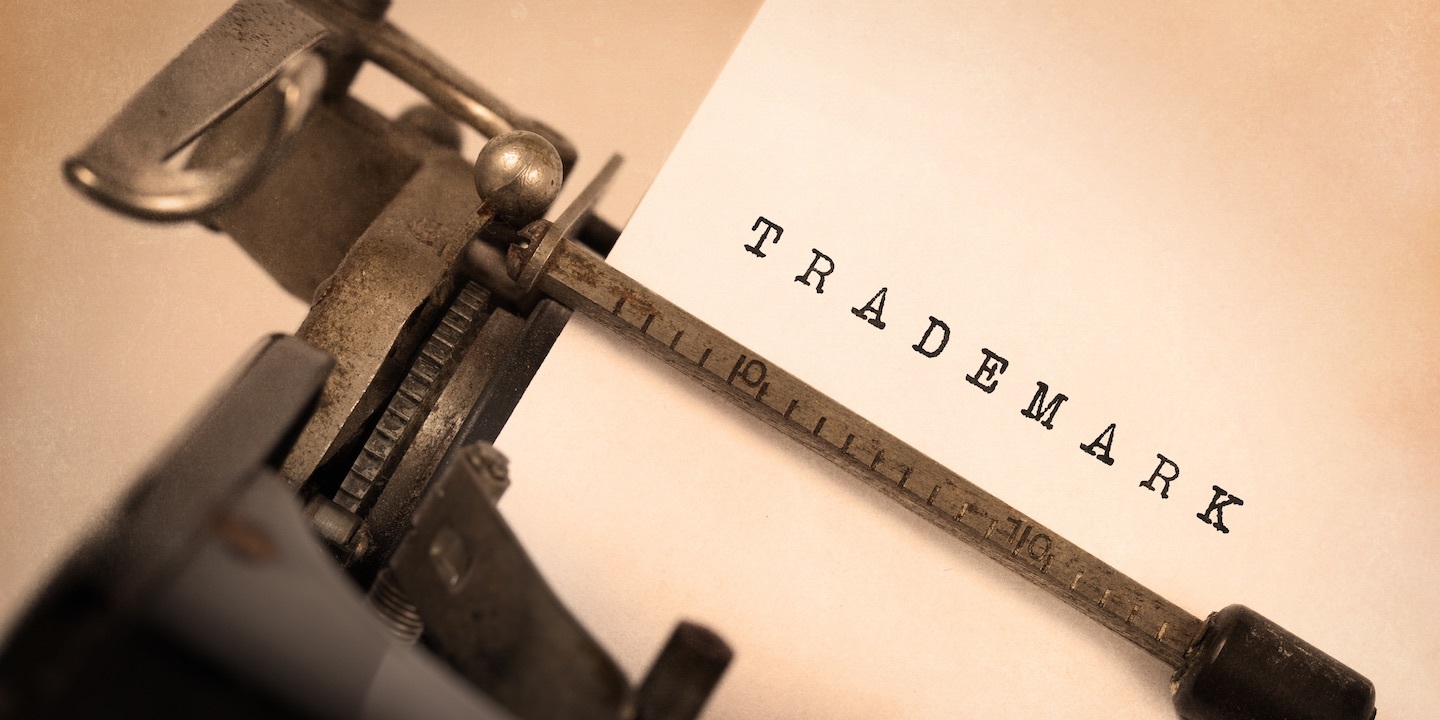 Dentsply Sirona Inc. filed a complaint on April 4 in the U.S. District Court for the Eastern District of Louisiana against Edge Endo LLC alleging trademark infringement.

According to the complaint, the plaintiff alleges that it has been selling endodontic files under the federally registered mark ProTaper Next since January 2013. The plaintiff holds Edge Endo LLC responsible because the defendant allegedly willfully infringed plaintiff's federally registered mark ProTaper Next by selling its virtually identical EdgeTaper Next device through its interactive website. As a result of defendant's infringing activities, plaintiff alleges it has suffered and will continue to suffer substantial injury and irreparable damage to its business, reputation and goodwill.

The plaintiff requests a trial by jury and seeks injunction order enjoining defendant from using EdgeTaper Next, or any other marks similar to plaintiff's ProTaper Next trademark; award for damages; prejudgment interest; attorneys’ fees; costs and such other just and proper relief. It is represented by William P. Gibbens and Jacob K. Weixler of Schonekas, Evans, McGoey & McEachin LLC in New Orleans and Steven Lieberman and Leo M. Loughlin of Rothwell, Figg, Ernst & Manbeck PC in Washington, D.C.