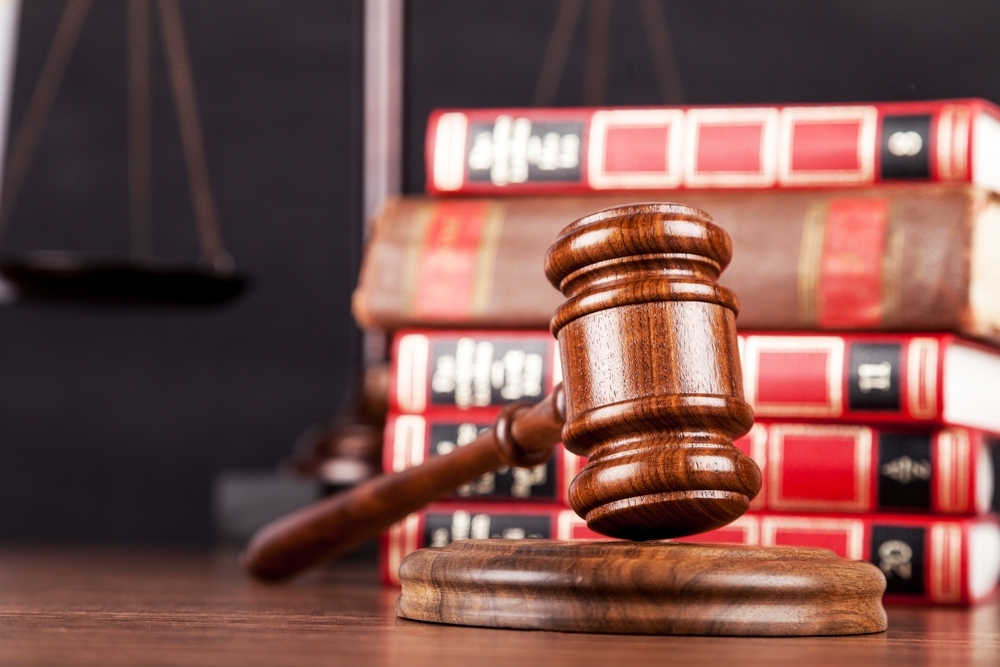 An amendment was made to the case of Cabahug et al v. Tucker, et al to add illegal tracking to the list of allegations against Seiler-Tucker. Originally, Cherissa Cabahug and Gina Ramos filed complaints against Seiler-Tucker and her companies, Advanced Medical Rehab LLC and Capital Business Solutions LLC, on January 9 for loss of income under the Fair Labor Standards Act and the Louisiana’s Last Paycheck Act.

Cabahug and Ramos claim that they were improperly paid, their severance pay, commissions and bonuses were withheld and they were paid in an untimely fashion upon their termination from their employment with Seiler-Tucker. They are currently requesting a trial by jury seeking damages, interest and other costs incurred.

The plaintiffs' attorney, Dorothy L. Tarver of Taggart Morton, told the Louisiana Record that the allegation was added because of spyware discovered on one of the plaintiff’s phones.

“The complaint was amended to include the installation of spyware on Cabahug’s phone when she learned about it from another former employee,” Tarver said.

She declined to comment further on the suit because it is ongoing.

However, Seiler-Tucker had a different account of the legal suit's events, stating that she and her business entities had initially filed against the defendants for theft.

“We’re suing them," Seiler-Tucker told the Louisiana Record. "We filed suit on them first for theft... We filed a suit against them, they filed a counter-suit... and all of their allegations are false which will be proven in the court. Our allegations are not false.”

Although Seiler-Tucker said she filed her suit first, at the time of publication, only one other docket could be found outside of the plaintiffs' complaint.

Want to get notified whenever we write about Capital Business Solutions ?

Sign-up Next time we write about Capital Business Solutions, we'll email you a link to the story. You may edit your settings or unsubscribe at any time.