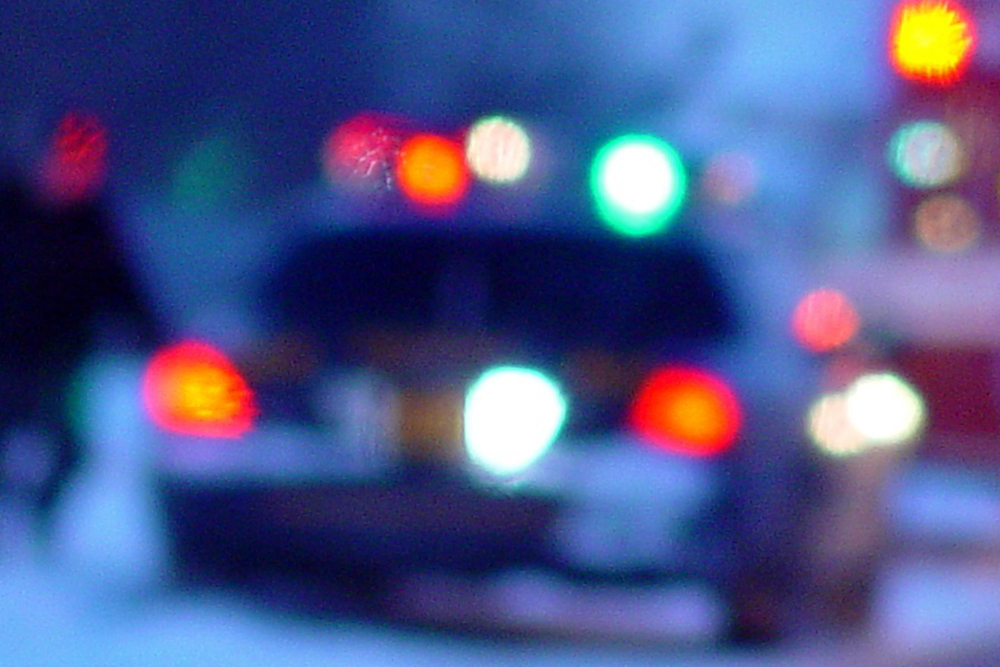 "With this misguided policy, the Department of Justice is making local communities less safe and limiting the discretion of police departments across the country," Serpas was quoted in a press release issued Monday by the prosecutors' advocacy group Fair and Just Prosecution. "In my experience, the police officers who patrol the streets should be looked to for direction in those communities and are in the best position to know which policies will make their neighborhoods safe."

Serpas, co-chairman of Law Enforcement Leaders to Reduce Crime & Incarceration, was New Orleans Police Department superintendent from about 2010 to 2014. Serpas also is the former chief of the Metropolitan Nashville Police Department in Tennessee and Washington State Patrol. Serpas is a criminology and justice professor of practice at Loyola University following his retirement after 34 years in law enforcement. 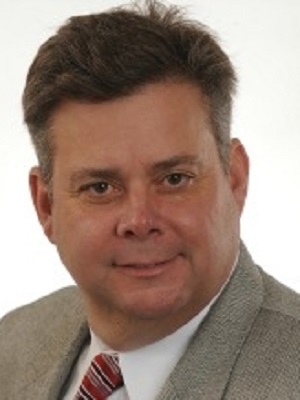 Serpas was one of 33 prosecutors and police who signed an amicus brief filed in support of a Los Angeles challenge to the DOJ's policies against "sanctuary cities" tying federal funding to immigration-related requirements, according to the press release. Other signatories include current and former prosecutors and law enforcement leaders, district attorneys, state attorneys, prosecuting attorneys, commonwealth attorneys, sheriffs and police chiefs from 24 jurisdictions, according to the press release.

"These elected prosecutors and law enforcement officials came together in a friend-of-the-court (amicus) brief supporting a federal lawsuit by the city of Los Angeles against the Justice Department," the press release said. "The suit challenges the Justice Department's decision to show preferential treatment in awarding grants from the Office of Community Oriented Policing Services – a crucial resource for community policing – to cities that pledge to assist with federal immigration enforcement."

The amicus brief was filed for a Los Angeles lawsuit, itself filed last September, challenging the DOJ's imposition of immigration-related conditions on federal funding. The Los Angeles lawsuit is one of dozens of civil rights challenges to the Trump administration's various immigration enforcement orders.

Federal funding that Los Angeles and other cities receive, as administered by the DOJ, came under new requirements last year. One condition was compliance with a federal law requiring that local governments don't prohibit or restrict communication between local government and federal immigration authorities.

Two other conditions required cities to permit the Department of Homeland Security access any detention facility and to question suspected undocumented immigrants and to provide at least 48 hours notice of any noncitizen's scheduled custody release.

In its challenge to the DOJ, Los Angeles alleges that those conditions would force the city to discard longstanding law enforcement policies that are aimed at maintaining cooperation between immigrant residents and local police. Those policies include not disclosing immigration status information and not fulfilling Immigration and Customs Enforcement detainer requests without a warrant or probable cause.

A hearing in the case is scheduled for Feb. 20.

The amicus brief argues, contrary to a recent statement by Attorney General Jeff Sessions, the DOJ's policy "undermines community policing efforts designed to build trust with immigrant populations," the press release said. "It draws on the firsthand experience of the brief's signatories and recounts recent incidents showing that immigrant communities are less willing to report crimes and cooperate with law enforcement officers and prosecutors when they fear deportation.

The amicus brief also claims that public safety, the work of local police and successful prosecution "depend on community trust and cooperation, which are undermined when undocumented immigrants fear that interacting with police and the criminal justice system could lead to deportation," the press release said.

"In turn, the brief warns that the Justice Department's new policy, if allowed to stand, could result in a surge of crime against undocumented immigrants and would discourage them from cooperating as witnesses in criminal investigations."

The amicus brief was co-authored by the Chicago law firm Hughes Socol Piers Resnick & Dym and Georgetown Law's Institute for Constitutional Advocacy and Protection, according to the press release.