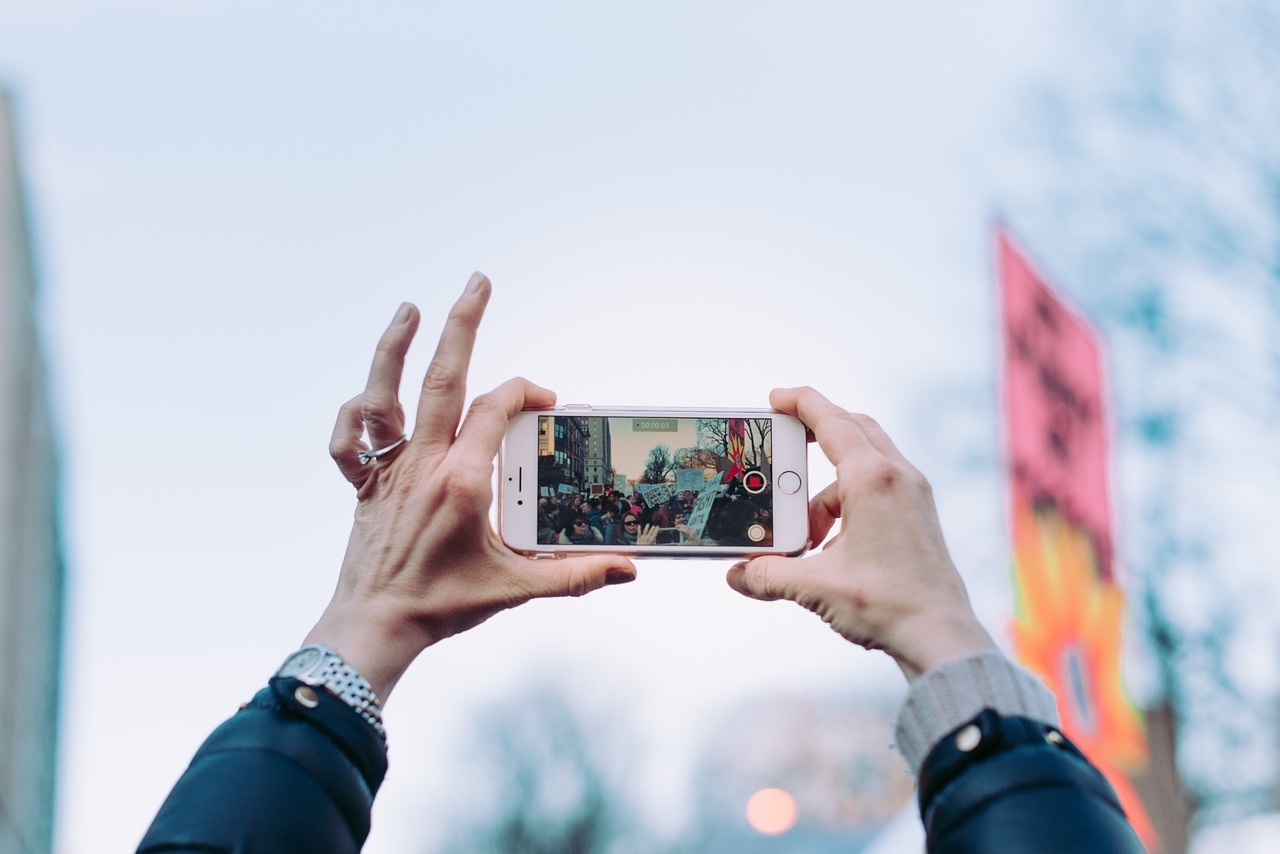 NEW ORLEANS — Christopher Verdin Jr., whose arrest in May by the Terrebonne Parish Sheriff’s Office was recorded in a video that went viral, has filed suit against the department and three officers.

Verdin was arrested May 13 after his mother allegedly reported to the police that he had been using methamphetamine, hit her dog with a wrench and then fired shots at the dog, according to Houma Today.

Sheriff’s deputies responded to the incident at 7077 Grand Caillou Road, and during the arrest, Cook and Cehan were recorded by a bystander using a cellphone, Houma Today reported. The video recorded the officers shouting obscenities and threatening to fight Verdin after he had been handcuffed and put in the back of a patrol car.

After the incident, an internal affairs investigation resulted in deputies Cehan and Cook being fired.

Bradley Egenberg, attorney for Verdin, told the Louisiana Record the lawsuit was justified.

"These deputies are professional law enforcement officers," he said. "The street rules of pick up basketball -- ‘no blood, no foul’ -- are not the standard for an excessive force claim."

“Plaintiff was walking down a street when he was arrested and secured in handcuffs, without any resistance," the complaint states. "Plaintiff complained about the Defendants and their treatment of him. Individual Officers dragged him from their patrol car, after he was fully secured. Individual Officers assaulted and battered Plaintiff, using excessive force. The amount of force used against Plaintiff was utterly unnecessary based on the totality of the circumstances.”

Although Verdin's mother claims he was using drugs the day of the arrest, Egenberg feels that’s irrelevant.

"Verdin was never charged with drug use," Egenberg said. "This is meant to distract from the real issue -- the gratuitous violence by Sheriff (Jerry) Larpentier's deputies towards my already handcuffed client."

Egenberg doesn’t like to speculate about why the deputies behaved the way they did during the arrest.

“We can all speculate as to why the deputies used excessive force, but really there is nothing that excuses it,” he said.

Despite the news coverage of the incident and the video that went viral, Egenberg said he thinks his client will get a fair hearing in the U.S. District Court for the Eastern District of Louisiana. He also said he thinks the video of the incident should be entered into evidence since it depicts sheriff’s deputies pulling his 125-pound client, Verdin, out of the police car and threatening him.

The complaint states that as a result of the arrest, Verdin has suffered “[p]sychological and physical harm, past and future; Degradation, humiliation, embarrassment, indignation, outrage, shame, fear, anxiety, loss of reputation, emotional distress, loss of enjoyment of life, and past and future mental anguish; Economic loss.”

The suit asks for compensatory and punitive damages and attorney’s fees.

Want to get notified whenever we write about Terrebonne Parish Sheriff's Office ?

Sign-up Next time we write about Terrebonne Parish Sheriff's Office, we'll email you a link to the story. You may edit your settings or unsubscribe at any time.