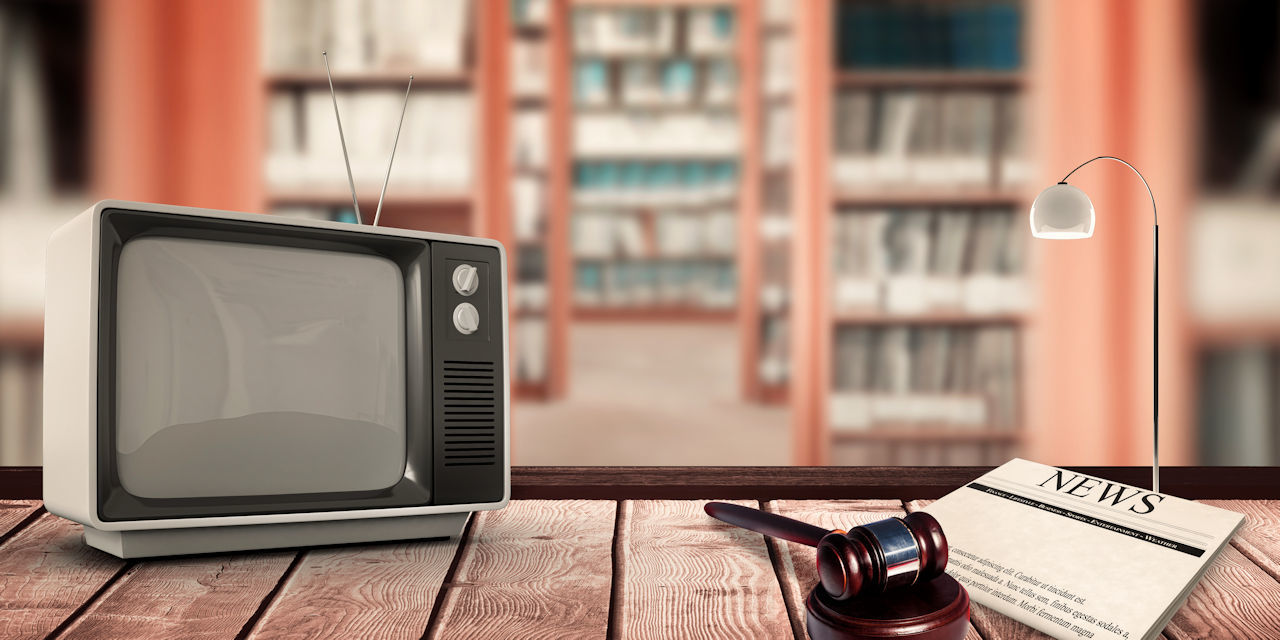 NEW ORLEANS — Louisiana’s Fourth Circuit Court of Appeal has affirmed a court’s decision to deny a weekly newspaper’s request to unseal court records in a case involving a judge.

On March 21, the appellate court affirmed the Orleans Parish Civil District Court’s judgement against the Independent Weekly regarding its request to unseal court records in a case involving Third Circuit Court of Appeal Judge Candyce Perret. The case stems from the publication's appeal of the district court’s judgement denying its petition for a writ of mandamus ordering Orleans Parish Civil District Court Dale Atkins to provide it with records of previously sealed cases from 2004, 2005 and 2006.

The newspaper, which requested the records when Perret was a circuit court judge candidate, reported that the case involved a lawsuit filed by her former fiancé, John W. Houghtaling II, a high-profile New Orleans attorney.

In the suit, Houghtaling asked the court for a restraining order, alleging that Perret intimidated, stalked and threatened him and his girlfriend. The Independent Weekly stated that the suits brought into question Perret’s “suitability and temperament.” In March 2017, the newspaper filed two motions to unseal the records of the 2004 and 2006 lawsuits.

While Houghtaling and Perret hadn’t been served with the motions, their attorneys appeared in court and objected to the records being unsealed. The court denied the motions, saying they were procedurally defective.

Ten days later, the Independent Weekly made a public records request seeking the records. Atkins denied the request because the records had been sealed. The newspaper then filed a writ of mandamus ordering him to deliver the records. At the hearing on the mandamus petition, Perret’s counsel stated that she filed a petition to intervene in April 2017.

While court records contained a petition to intervene naming Houghtaling and an order granting Perret leave to intervene, the transcript indicated that the district court allowed both parties to intervene.

The district court denied the petition and the Independent Weekly appealed. The newspaper cited several errors in its appeal, arguing that the court erred by allowing Perret to intervene in the mandamus action and by failing to conduct an evidentiary hearing before denying the petition.

The Independent Weekly claimed that Atkins had a duty to release the records even though they had been sealed. In its ruling, the appellate court said the newspaper’s argument is without merit.

“Independent Weekly’s characterization of Atkins’ duty in this particular case would require her to, in the face of a district court order instructing otherwise, use her discretion to determine that she should disobey that court order,” the appellate court said in the decision.

The decision was handed down by Judges Edwin A. Lombard, Joy Cossich Lobrano and Regina Bartholomew Woods.