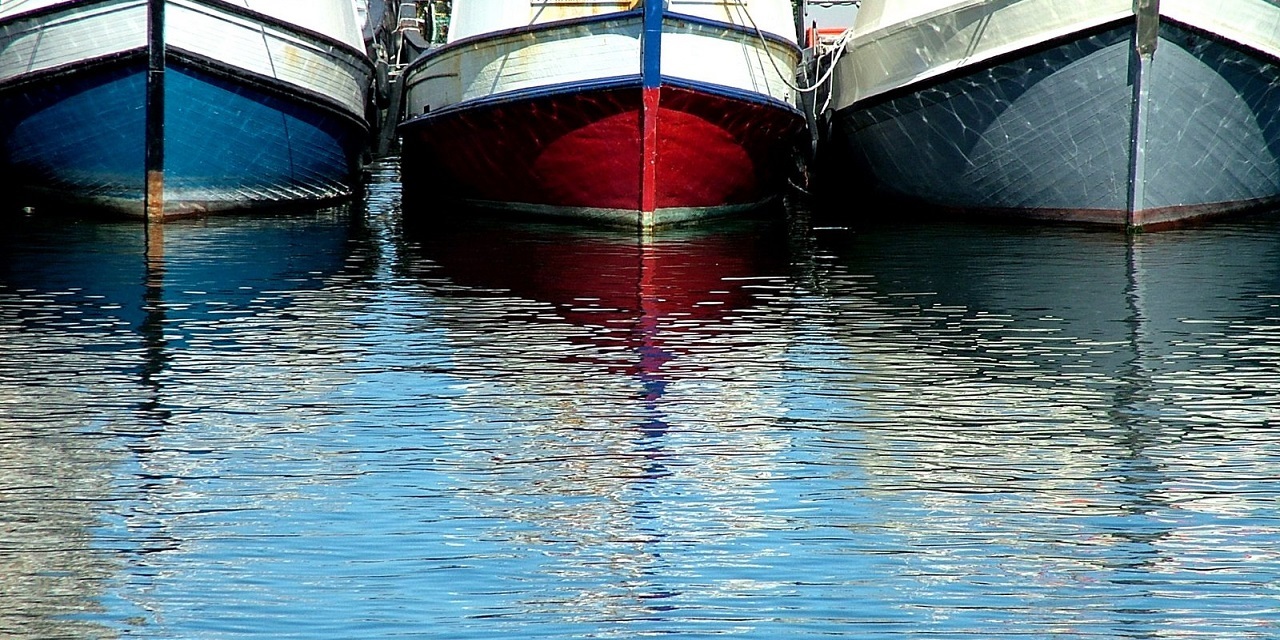 NEW ORLEANS — A federal judge recently granted a motion for partial summary judgment in a complaint filed against insurers by a man who was injured in 2013 while employed by a marine salvage company that has since filed for bankruptcy.

U.S. District Judge Jay C. Zainey, on the bench for Louisiana's Eastern District, granted the defense's motion for partial summary judgment in a dispute over whether plaintiff Kenneth Roberts was unseaworthy, according to his six-page order issued on April 2. The motion had been filed by defendants Hiscox Dedicated Corporate Member Limited, Catlin Syndicate Limited and Chubb Syndicate 1882.

In his order, Zainey said he agreed that Robert's unseaworthiness claim could not be maintained against the insurers. 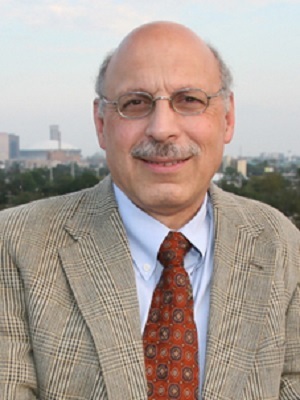 "The evidence provided unquestionably shows that [the] defendants' insured, Inland Salvage, never owned or operated the M/V Crown Charger—the vessel on which the alleged injury took place," Zainey said in his order. "Rather, Inland Salvage was providing services to salvage the vessel. For these reasons, an unseaworthiness action cannot be maintained against [the] defendants."

Roberts is suing under the Jones Act, claiming unseaworthiness and seeking maintenance and cure under general maritime law. A jury trial in the case is scheduled to begin on May 14, according to Zainey's order.

The case stems from injuries that Roberts claims he suffered in an accident in November 2013 while he was employed by Inland Salvage.

During a subsequent deposition, Roberts claimed he was injured while employed in a salvage job aboard the M/V Crown Charger "when he fell down the interior steps of the vessel and suffered the alleged injuries," Zainey said in the order. Roberts allegedly suffered "serious painful injuries to his back, shoulder and other parts of his body."

Roberts later filed a first supplemental and amended complaint in which he named other defendants, including Hiscox Dedicated Corporate Member Limited, Catlin Syndicate Limited and Chubb Syndicate 1882. With Inland Salvage dismissed as a defendant in the case, the remaining defendants moved for partial summary judgment on Roberts' claim for punitive damages, arguing that Inland Salvage's insurance agreements did not provide coverage for punitive damages.

In December, Zainey granted the defense's motion for partial summary judgment, finding that Inland Salvage retained its obligation to provide maintenance and cure, which defendants were obligated to pay, but not punitive damages.

In his more recent order, Zainey granted the defense's motion to dismiss Roberts' unseaworthiness claim, holding that Inland Salvage neither owned nor operated the vessel on which Roberts allegedly was injured "and therefore, Inland Salvage did not owe Roberts a warranty of seaworthiness."

"[The] defendants put on extensive evidence that proves the vessel on which Roberts was injured was neither owned nor operated by Inland Salvage, Roberts' employer," Zainey wrote in his order. "Records of the U.S. Coast Guard show that Crown Transportation Inc. of Jackson, Tenn. owned the M/V Crown Charger. Moreover, Roberts admits, via deposition testimony, that the M/V Crown Charger was not owned by Inland Salvage."