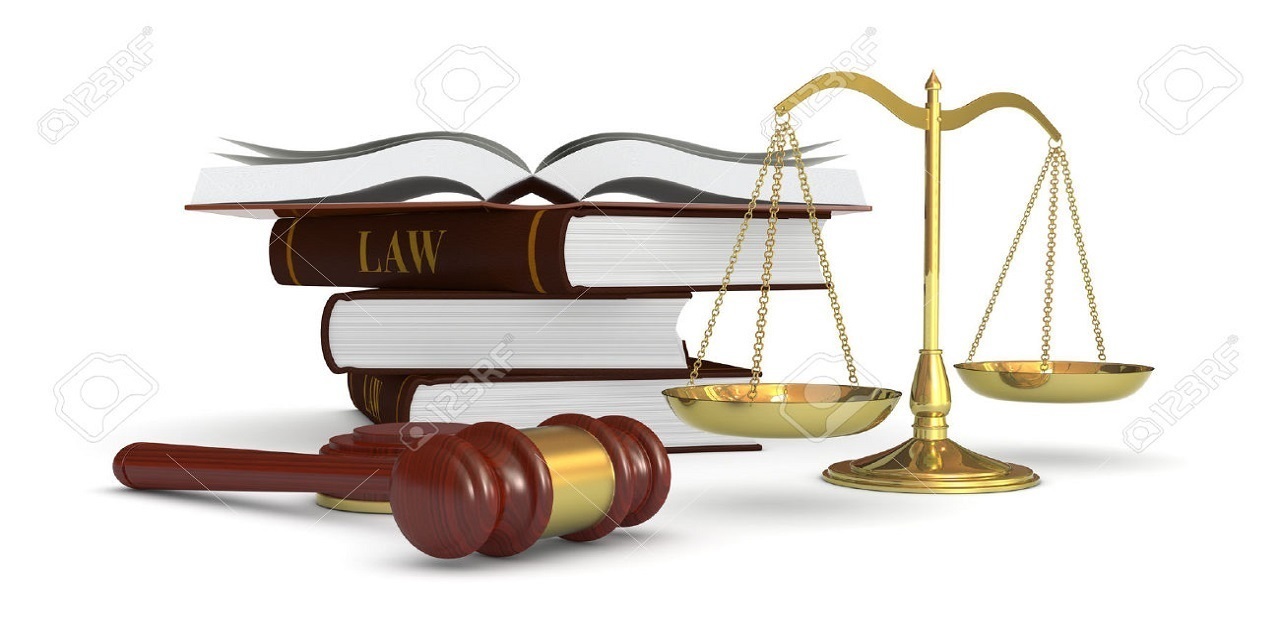 LADB Hearing Committee No. 22 recommended Richard be suspended for 30 months with six months deferred, placed on a year of supervised probation and pay $5,000 in restitution to his client. The office of disciplinary counsel had "clearly and convincingly established Roy Richard's violations of numerous rules of professional conduct multiple times," the hearing committee said in its recommendation.

The office of disciplinary counsel alleged that Richard violated rules, including those regarding reasonable diligence and promptness in representing a client and providing a mechanism through which fee disputes may be resolved.

The hearing committee's unanimous recommendation was signed May 28 by committee Chairman Thomas B. Thompson.

The hearing committee's recommendation came four days after a Louisiana Supreme Court order that placed Richard on an interim suspension for threat of harm and directed that the office of disciplinary counsel to appoint a trustee to protect the interest of Richard's clients.

The most recent action against Richard is not the first time the attorney has been disciplined. In April 2016, the state Supreme Court suspended Richard for a year and a day, with all but 60 days deferred, followed by a year of unsupervised probation. The high court handed down that suspension over allegations Richard failed to cooperate with an office of disciplinary counsel investigation. In that action, the high court adopted the January 2016 LADB recommendation and LADB hearing committee No. 5's September 2015 recommendation.