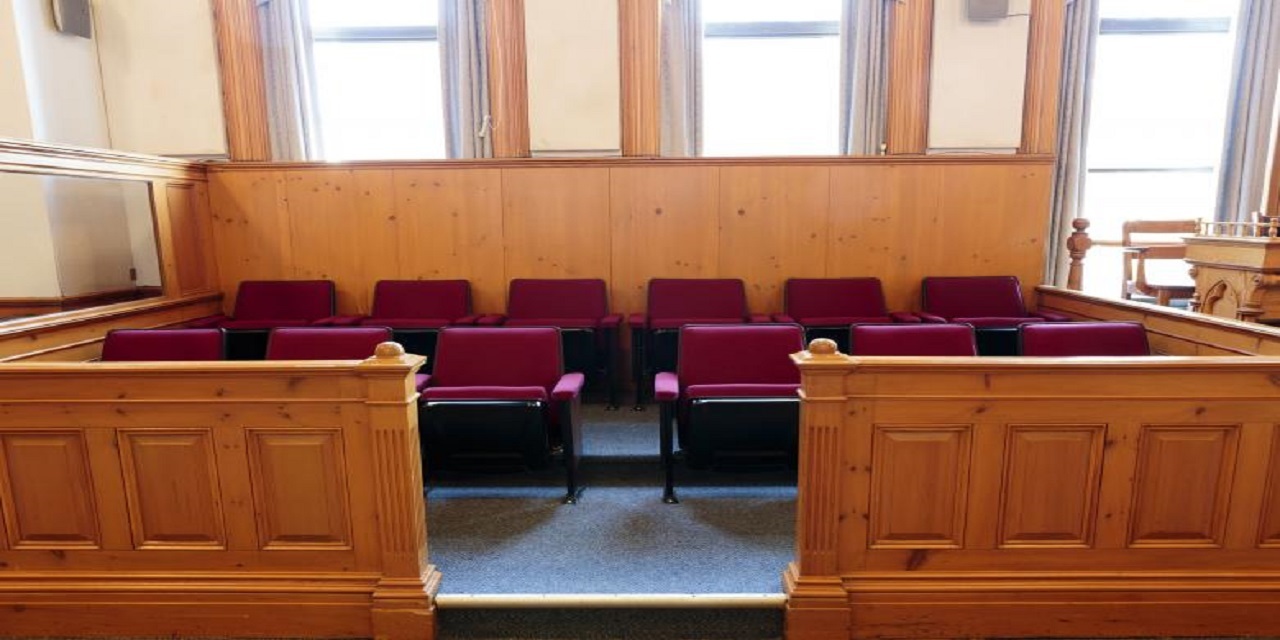 While the appeals panel amended the amounts of damages in its May 23 ruling, it upheld most of the trial court's rulings.

The case, stemming from the June 2013 explosion, was tried in the First Judicial District Court for Caddo Parish and appealed by defendants.

AIX was the owner/operator of the Bud Meadors No. 3 Well in Claiborne Parish that had been fracked, but there were some problems in getting the well to produce. Contractors from other companies were called in to perform various procedures in an effort to get the well up to performance standards.

As stated in the court’s ruling, Republic Well Testing installed a closed flowback tank some 50 feet from the well. The frac job did not help production, so AIC decided to do a workover on the well. It hired Baker-Hughes Inc. to set a “packer” and try to produce through smaller tubing. Dykes Well Service provided a workover rig and crew; State Line Vacuum supplied the standard (2 percent KCL) completion fluid; and Avery Graves (who was under contract to Bear Creek Services) was a completion consultant.

The plaintiffs, Jackson and Shephard, worked for Dykes, as toolpusher and floor hand, respectively.

Something in the processes of working on the caused an explosion, according to court records. Shephard and Jackson, who were standing nearest the well, were knocked over by a wall of flame and seriously burned. Shephard described it as a huge eruption of gas from the completion fluid; Jackson said it “hit and blew with no warning,”  court documents said.

Shephard was airlifted to the LSU burn center in Shreveport, where he stayed one month and then transferred to Life Care. He had second-degree burns over 33-49 percent of his body, including his face, neck, flank, shoulders, forearms and legs, court documents said. He had four surgeries, including facial reconstruction to give him a “new lip,” and he stated that he is afraid he will lose his ears. He has also complained of chronic pain, low back pain, traumatic brain injury, and seizures.

Jackson sustained burns on 20 percent of his body, with second-degree burns to his face, head, ears and arms; he has also complained of pulmonary collapse and hearing loss.

The trial court jury made some generous awards to the victims. However, those penalties assessed to AIX may never be paid as that company had declared bankruptcy.

All of the defendants in the case joined together to appeal the awards to the Louisiana Second Circuit Court of Appeal.

In the panel's ruling, Moore said, “For the reasons expressed, we affirm the trial jury’s findings and allocation of fault, its awards of general damages and future medical expenses, and the district court’s rulings on the various motions contested in this appeal.”

The appeals court decreased Jackson’s loss of future earnings from $1.5 million to $600,000 and decreased Shephard’s future lost wages from $2 million to $1.65 million.

Moore ruled that “it is ordered, adjudged and decreed that there be judgment herein in favor of plaintiff Jeremy Shephard and against defendant AIX Energy Inc. in the sum of $17,130,468.03 plus legal interest.”

He added that since this judgment is unenforceable against AIX Energy Inc., as the company has filed for bankruptcy, that plaintiff’s recovery from AIX Energy Inc. is limited to AIX Energy Inc.’s liability insurance proceeds as set forth below.”

He ordered a judgment in favor of plaintiff Jeremy Shephard against defendant St. Paul Fire & Marine Insurance Company in the sum $7,983,886.74 plus legal interest from date of judicial demand until paid.

Judge Moore ruled that 97.5 percent of costs were to be paid by AIX Energy and St. Paul Fire & Marine Insurance Co., and 2.5 percent by the plaintiffs, Jeremy Shephard and Michael Jackson.