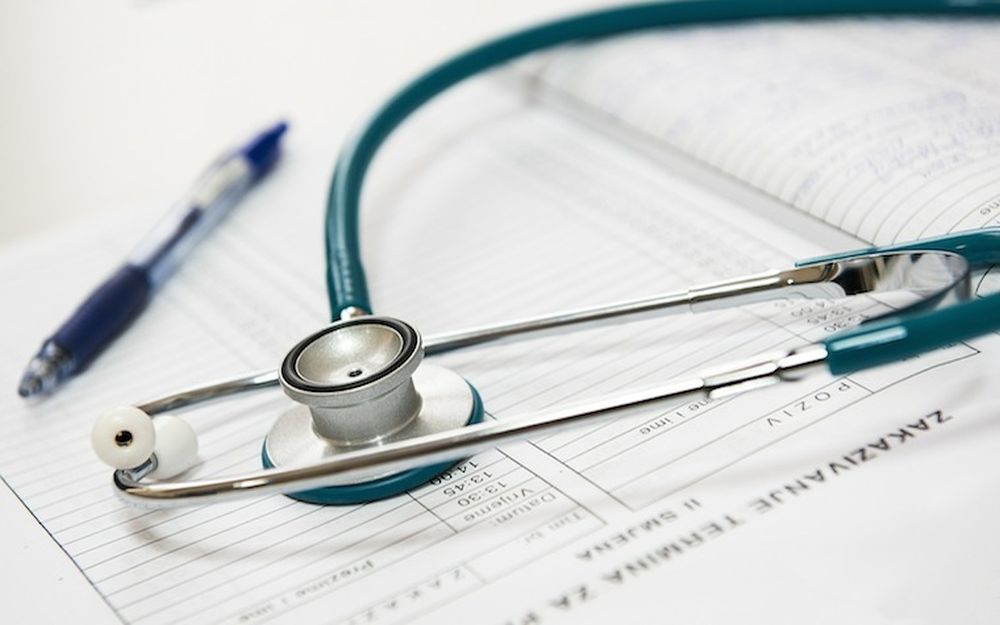 NEW ORLEANS - A mother filed a lawsuit June 25 in the U.S. District Court for the Eastern District of Louisiana, claiming that Sorin Group Deutschland GMBH and Sorin Group USA Inc., which does business as Liva Nova  PLC, were to blame for an allegedly faulty medical device that was used on her daughter during heart surgery at the Children's Hospital in New Orleans.

The plaintiff claims Sorin had a responsibility as the  designer, manufacturing and marketer of the system to make sure it was safe to use, but failed to meet that commitment. 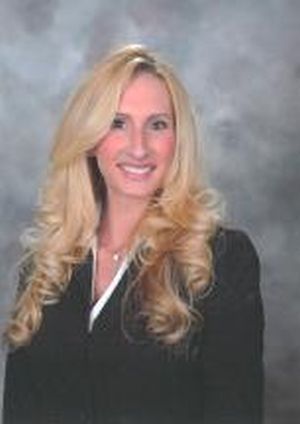 “On July 15, 2015, the FDA issued a class II recall of the Sorin 3T System due to the 'potential colonization of organisms, including Mycobacteria, in Sorin Heater Cooler Devices, if proper disinfection and maintenance is not performed per instructions for use.'" according to the complaint.

After the recall, the lawsuit said Children’s Hospital sent out letters in November 2016 to advise any patient who had a cardiac procedure performed with the heart-lung machine in question that they may become ill.

“Sorin 3T System has high injury and complication rates, fails to perform as intended, requires patients to undergo additional operations and has caused severe and sometimes irreversible injuries, conditions and damages to a significant number of patients,” the lawsuit said.

In addition, the complaint said "Genesis was forced to undergo numerous additional surgical procedures, medical management and an extensive course of antibiotic therapy that has caused numerous adverse side effects, including the possibility of future hearing loss."

Gonzalez said in the lawsuit that the defendants' alleged negligence have subjected her daughter to physical pain, permanent scarring and an inability to enjoy her life.