The Eastern District Court of Louisiana has denied the Orleans Parish Sheriff and Department of Corrections’ motions to dismiss a man’s suit alleging he -- along with countless others -- was illegally detained .

Judge Nanette Brown wrote the court order on Aug. 15, stating, “Plaintiff has alleged facts, which if taken as true, make it plausible that [Orleans Parish Sheriff's Office] defendants engaged in a policy of unconstitutionally over-detaining persons and that policy was the driving force behind the alleged violation of plaintiff’s constitutional right.”

Brown’s ruling denying the OPSO and DOC’s motion to dismiss the suit ensures that the plaintiff, Rodney Grant, will have his day in court. William Most, Grant’s attorney, told The Record, “Mr. Grant is fighting for change -- to make sure that people who should be free are free.” 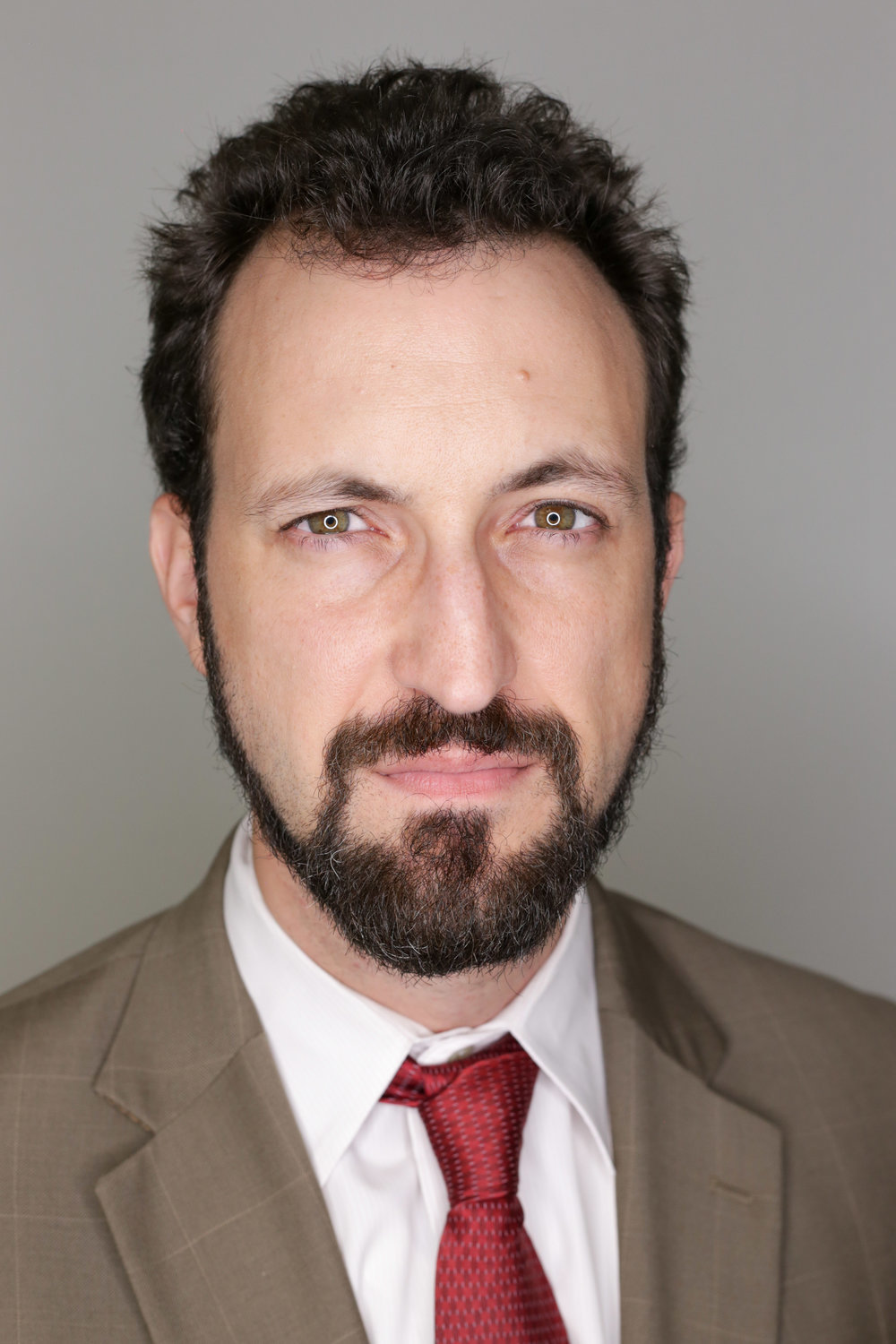 Grant  filed a complaint against Orleans Parish Sheriff Marlin Guzman, Secretary James LeBlanc and members of the Department of Corrections alleging he was unlawfully detained for three weeks at Orleans Parish Prison and Madison Parish Correctional Center in what he claims is an “admitted, well documented-pattern” of overdention by the OPSO.

Grant was arrested in June 2016 on a 15-year-old warrant while trying to get his driver’s license. He was sentenced to one year in jail with credit for the seven years he previously served on a different charge. According to his complaint, Grant should have been released as soon as the DOC had processed the court order.

However, Grants claims that instead of releasing him, the sheriff handed Grant to the DOC, who transferred Grant to the Madison Parish Correctional Center. After the Orleans Criminal District Court judge who sentenced Grant vacated his sentence, sent several emails and made calls to the DOC and OPSO asking why Grant had not been released, Grant was finally released on July 27, 2016.

Grant claims that in total, he was detained unlawfully for 27 days. He included testimony from DOC employees regarding overdention, records of the Department of Administration showing examples of overdetention, examples of other inmates who have been overdetained, and a recent op-ed written by Attorney General Jeff Landry that criticized the DOC for a “a layer of incompetence so deep that the Corrections Department doesn’t know where a prisoner is on any given day of the week or when he should actually be released from prison.”

The defendants also argued that the letter written by Landry, who is representing LeBlanc, doesn’t apply to them. LeBlanc is accused of knowing about the overdetention problem and not doing anything to stop or prevent it.

“If the attorney general says his client is guilty of a pattern holding people past their release date, we should listen to him,” Most told The Record.

Most, a civil rights lawyer, hopes the outcome of this case will impact current and future policies and issues at both the OPSO and DOC.

“It is very much our goal to change the system," he said. "Currently, every single person from Orleans Parish who is sentenced to DOC custody and time served is being illegally incarcerated. That has to stop.”

Want to get notified whenever we write about Law Office of William Most ?

Sign-up Next time we write about Law Office of William Most, we'll email you a link to the story. You may edit your settings or unsubscribe at any time.

Law Office of William Most