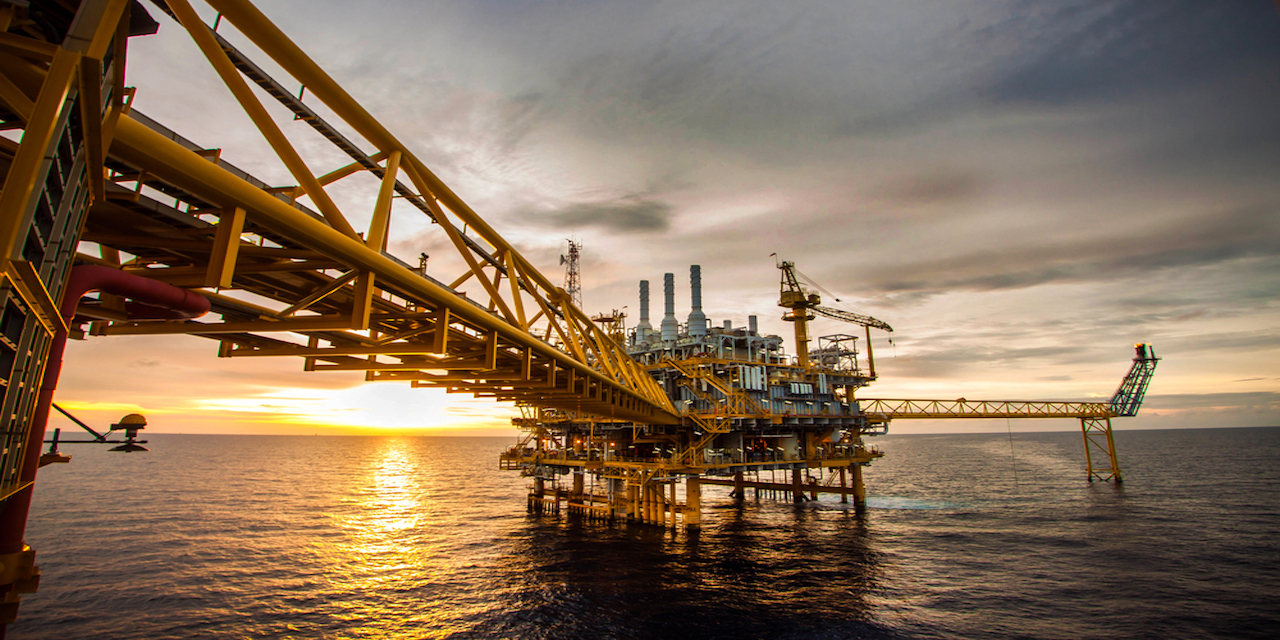 The survey results were published Oct. 10.

The Plaquemines Parish is one of the six parishes the governor enlisted to fight the companies' activities, which he says contributes to beach erosion. Gov. Edwards argues the energy industry contributes to coast erosion at a  rate of a football field's area of land every 48 minutes.

But when asked what they thought about the multibillion-dollar lawsuit against the energy industry, many voters voiced their opposition to the governor's initiative.

The LFEI survey found 57 percent of those surveyed opposed to the lawsuit and 35 percent favored it. The survey shows 99 percent believe the energy industry is important to the parish economy while 84 percent say the industry is imperative to their family's quality of life.

According to the LFEI, the energy industry provides more than 1,500 jobs in Plaquemines Parish, with a $264 million payroll and $20 million a year paid towards parish property taxes.

The LFEI survey found about a third of likely voters believe creating jobs and improving the economy are the most important issues in Plaquemines Parish. Just over half of those surveyed believe the government in Plaquemines Prish is headed in the wrong direction.

Want to get notified whenever we write about Plaquemines Parish ?

Sign-up Next time we write about Plaquemines Parish, we'll email you a link to the story. You may edit your settings or unsubscribe at any time.