Outcome of Port Allen police officer's discrimination suit will depend on facts he can present, attorney says

A former Port Allen police officer is suing the Police Department alleging he was the victim of religious discrimination in his former workplace, a recent posting on theadvocate.com said.

Robert Cannon Jr., who resigned in April, was a sergeant with the police department, and, according to The West Side Journal, his suit filed in U.S. District Court for the Middle District of Louisiana claims that Port Allen Police Chief Esdron Brown regularly referred to God and even made a promotion in the department based on what he claimed was God's command.

In 2015, Cannon was diagnosed with a condition that results in anemia and makes it difficult to regulate his body temperature, the posting said. Cannon then received permission to leave his unit running between duties in 2016. In 2017, after Cannon questioned the promotion of an officer who attended church with Brown, the police chief suspended Cannon for five days for leaving his unit running. 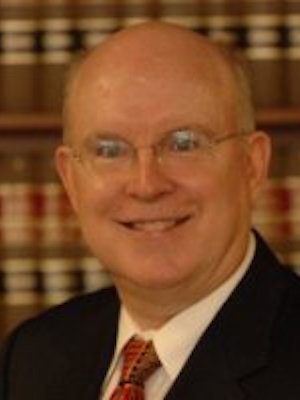 Bill Quigley a law professor at Loyola University New Orleans, recently spoke with the Louisiana Record about the case and the discrimination claim by Cannon.

"The law forbids discrimination when it comes to any aspect of employment, including hiring, firing, pay, job assignments, promotions, layoff, training, fringe benefits, and any other term or condition of employment," Quigley told the Louisiana Record.

While the law prohibits any form of discrimination, Quigley said that the outcome of Cannon's case will have a great deal to do with whether he is able to prove that he has been discriminated against.

"Discrimination case results depend on what facts each side can present," Quigley said. "If a person can prove he was treated badly because he was not a member of a particular church, that is a serious matter."

After Cannon left the Port Allen Police Department in April, the City Council began to investigate the turnover rate in the department, the postings said.

Since Brown became police chief in January 2013, over half of the officers hired have ceased working for the department, though Brown takes no responsibility for the loss of the employees.

Want to get notified whenever we write about Loyola University New Orleans ?

Sign-up Next time we write about Loyola University New Orleans, we'll email you a link to the story. You may edit your settings or unsubscribe at any time.