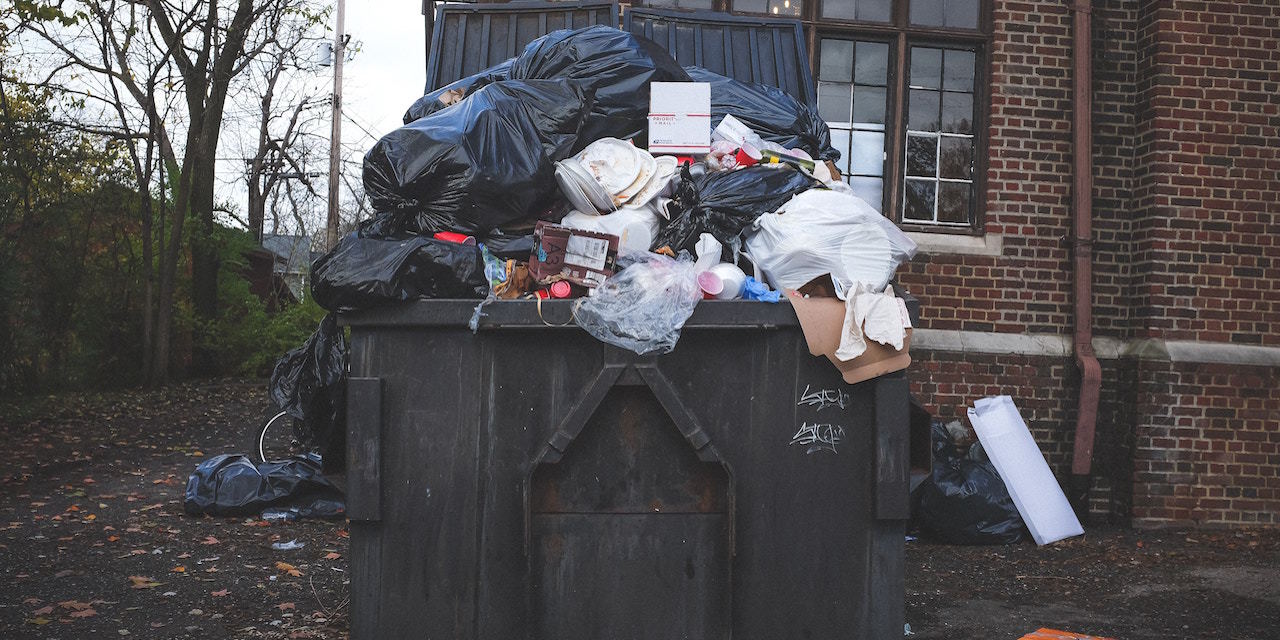 According to The Advocate, over 80 plaintiffs in the suit are claiming that they have been subjected to negative health effects and loss of property values because of noxious odors from the landfill. The suit was filed Dec. 13 in the 24th Judicial District Court in Gretna and names the parish, Louisiana Regional Landfill Co., Waste Connections and Aptim Corp. as defendants.

Catherine Schoeffler Comeaux, who works at the Lafayette Consolidated Government Recycling Office and Compost Facility and is affiliated with the nonprofit No Waste Lafayette, recently spoke with the Louisiana Record about the issue and possible remedies to landfill problems. 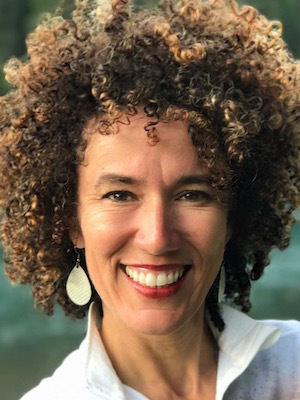 "I know that it is not unique. In Lafayette, we shut down our landfill in the early '90s, mostly due to noise, drainage, traffic and odor issues," Comeaux told the Louisiana Record. "It was a young landfill that had been operating less than a decade."

Comeaux said that while the outcome of the suit has yet to be determined, personal responsibility lies with residents, and there are a number of actions that can be taken that will improve the outcome of landfill-related issues.

"(The) truth is that no one wants a landfill in their community but many of us are accustomed to the conveniences of disposable goods," Comeaux said. "No Waste Louisiana asks what can we do to reclaim our waste and keep it in the economy instead of polluting our land and waters."

Among the actions that can decrease landfill usage is composting of food waste, rather than sending it to landfills, Comeaux said.

"Paint can be reclaimed and repurposed instead of adding it to the already toxic leachate seeping out of garbage trucks and landfills; textiles can be repurposed," Comeaux said. "No matter what standards are in place, landfills are not the best solution."