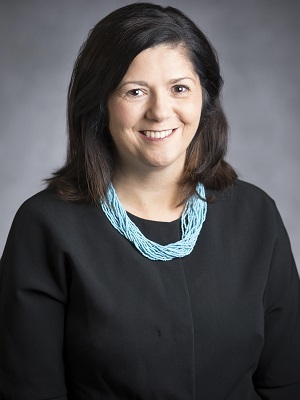 Louisiana has the second-highest auto insurance rates in the nation, which many business organizations believe is directly correlated to the litigious environment of the state.

In a recent article published by Kalb.com, Louisiana Insurance Commissioner Jim Donelon said most auto accident cases are taken to court rather than being taken up with insurance companies, a process that drives up insurance costs for other drivers.

The Louisiana Lawsuit Abuse Watch's Lana Venable, who has long held that insurance costs are worsened due to the state's legal climate, explained the connection.

"There is absolutely no doubt that Louisiana’s litigious environment is a significant contributor to the high cost of auto insurance for both consumers and businesses," Venable told Louisiana Record.

Venable said personal injury lawyers are called upon for cases that could easily be solved with a claim filed with an insurance company, but the costs associated with pursuing a court case over a fender bender means that rates have to go up across the board.

"Even though the number of accidents and general accident claims is in line with the national average, Louisiana drivers are two times more likely to file auto injury claims," Venable said. "The outrageous number of advertisements promising 'jackpot justice' have contributed to this onslaught of lawsuits that continue to impact price and availability of insurance for all Louisiana drivers."

Donelon said the problem comes down to the claims-to-litigation ratio, which far surpasses those of other states with lower insurance rates.

"A recently-released study by R Street Policy gave the Pelican State an 'F' grade on its 2018 Insurance Regulation Report Card, noting that Louisiana has the highest jury trial threshold in the nation as well as the second-highest auto insurance rates in the U.S."

Donelon is working to bring rates down as much as he can in 2019, which will start with a 3.2 percent dip in April for over 1 million insurance policyholders.

Want to get notified whenever we write about Louisiana Department of Insurance ?

Sign-up Next time we write about Louisiana Department of Insurance, we'll email you a link to the story. You may edit your settings or unsubscribe at any time.