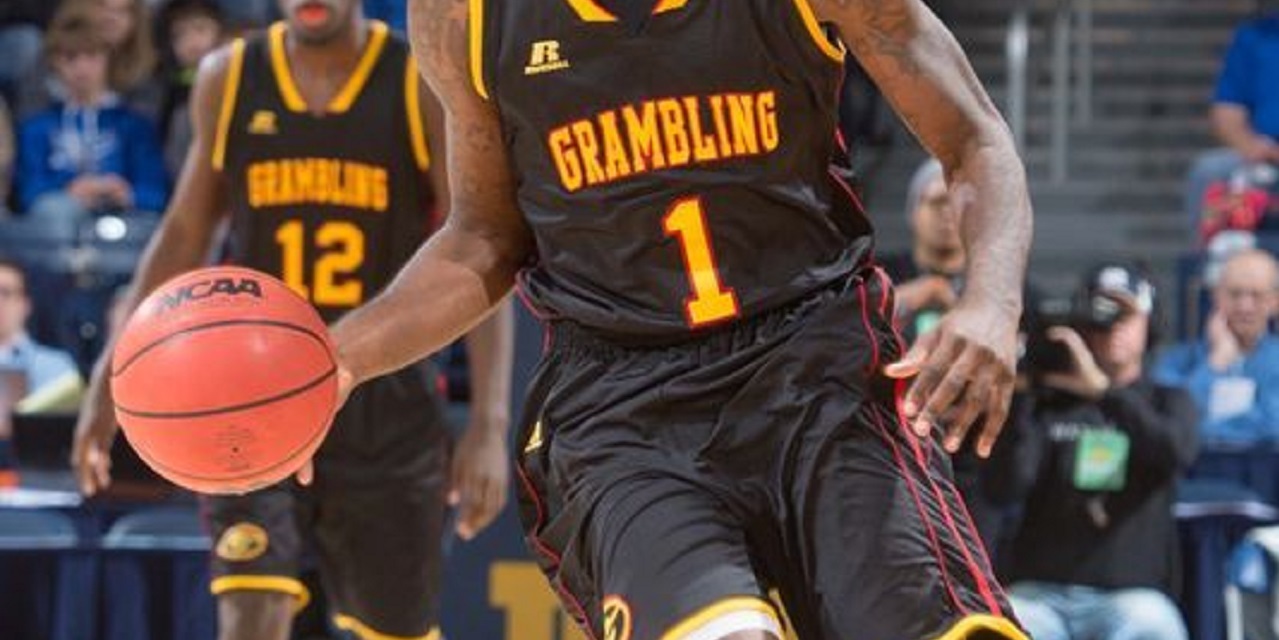 BATON ROUGE – A former student-athlete who was awarded over $650,000 in damages after suffering injuries during a disciplinary run he suffered while a part of the Grambling State University basketball team had his award upheld in a state appeals court.

State Judge Page McClendon, on the bench of the Louisiana 1st Circuit Court of Appeal, issued a 24-page ruling on March 13 affirming the 19th Judicial District Court decision in the lawsuit filed by Jacobee Lee against the university and the Louisiana Board of Trustees.

Lee sued Grambling and the board alleging that he suffered damages after passing out following a disciplinary run while attempting to earn a spot at the team.

As stated in the ruling, after graduating from Shreveport High School in 2009, Lee "accepted a full basketball scholarship to Grambling State University beginning in the fall semester of 2009."

Even though he missed the mandated reporting time for players, Lee still participated in a team meeting, where, among other things discussed, the team decided to have an unofficial weightlifting session.

"Sometime in the early afternoon of Aug. 14, 2009, Jacobee and the rest of the basketball team reported to the weightlifting session at GSU's gym. Coaching staff was present in the gym. The session lasted about 45 minutes to an hour. After they finished, eight team members, including Jacobee, were told by assistant basketball coach Stephen Portland that, because they were late arriving on campus for the fall semester, they had to run approximately 4 miles around the university campus. The run, which had also been held the previous year, was called the Tiger Mix. The players were given about one-half hour to rest and hydrate between the workout session and the run and were told that they had to finish the run within 40 minutes or

do the run again on another day," the ruling said.

No water or sports drinks were available during the run, and no medical personnel were on hand, as they had not been informed of the run. Temperatures at the time were above 90 degrees, prompting a university football practice scheduled for that day to be canceled.

During the run, per the ruling, "Jacobee finished the run and entered the gym," where he "got some water, sat down against a wall, and passed out."

Athletic trainer Jessica Robinson came up, and, while she was assisting teammate Henry White, Jacobee was having more problems.

"Ms. Robinson then noticed that Jacobee was having difficulty breathing and that other teammates were

putting ice on Jacobee," McClendon wrote. "Ms. Robinson called for an ambulance for Jacobee and began helping him. She testified that he was not stable and that she covered him in ice. Sometime thereafter, a second ambulance arrived, and an intravenous line was started on Jacobee. Eventually, Jacobee was transported by ambulance to the emergency room at Northern Louisiana Medical Center in Ruston."

After being released from the hospital with mild rhabdomyolysis, which is the breaking down of skeletal muscle, Jacobee did poorly in school, and dropped out of Grambling.

He then sued the university for personal injuries and damages, as a result of the extreme physical activity. A jury awarded a total of $2,529,229 in damages. A judge reduced the award to $659,227.50.

In her ruling, McClendon dismissed Grambling's claims of error in lost wages and on loss on earning capacity, stating that "considering the evidence related to Jacobee's injuries and their effect on his life, we find that the evidence clearly supports the jury's finding that Jacobee has suffered and will continue to suffer from

the injuries he sustained as a result of the Tiger Mix."