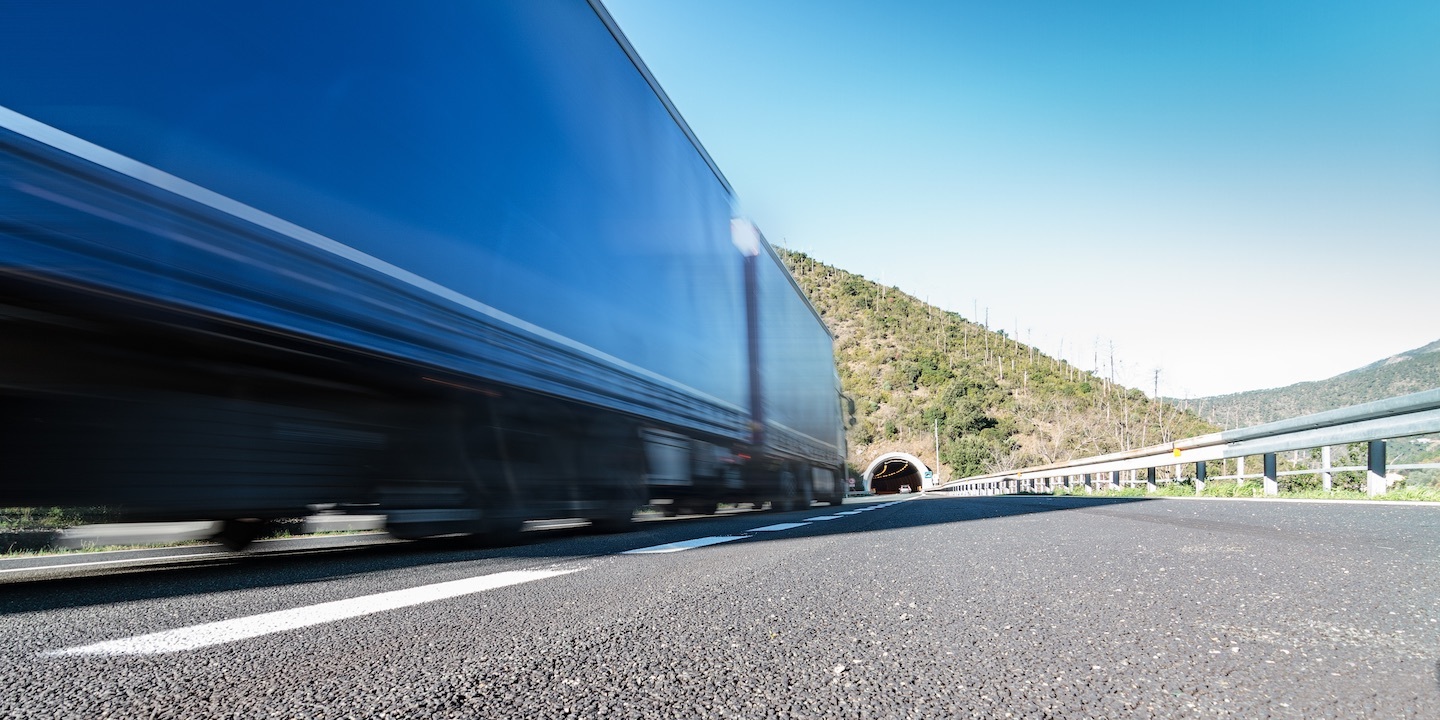 Legislation intended to help lower Louisiana's notoriously high auto insurance rates was rejected by a state Senate committee in a 4-1 vote on May 14.

Sponsored by state Rep. Kirk Talbot (R-River Ridge), HB 372 easily passed the House a week prior to failing to advance through the Senate, according to Kalb.com.

“The bill passed overwhelmingly in the House, picking up nearly three dozen co-authors before moving to the Senate," Louisiana Lawsuit Abuse Watch (LLAW) Executive Director Lana Venable said. "It was also successful in bringing together many sectors of the business community, as well as citizens across the state, to voice their concerns about lawsuit abuse and its impact on Louisianan’s pocketbooks.” 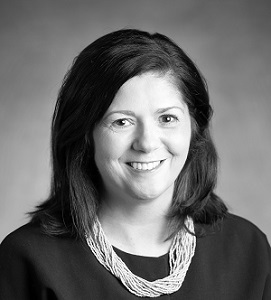 Venable said the Senate Judiciary A Committee debated the bill twice before killing it, with the only supporter being state Sen. Jack Donahue (R-Mandeville).

“Senators voting to defer the bill – essentially killing it for the session – cited concerns about additional costs related to an anticipated increase in jury trials, and voiced doubts that a reduction in insurance rates could be unequivocally proven,” Venable said. "While no one has a crystal ball, there is no denying that the combination of common sense reforms proposed in this legislation would have gone a long way in improving our legal climate.”

Venable said that the reforms explored in the bill would have made the state more attractive to insurance carriers and would have resulted in an increased free market climate, bringing with it more business competition and more affordable options for residents.

“What we do know for certain is that Louisiana residents and businesses continue to pay the second-highest car insurance rates in the country, while their options for coverage are dwindling,” Venable said. “This bill has drawn significant attention to the insurance crisis Louisianans are facing. As long as voters continue to feel the effects on their pocketbooks, there is no doubt that civil justice reform will be a key issue for candidates running for statewide office in the fall.”