LMOGA claims erosion blame may be misdirected at energy industry 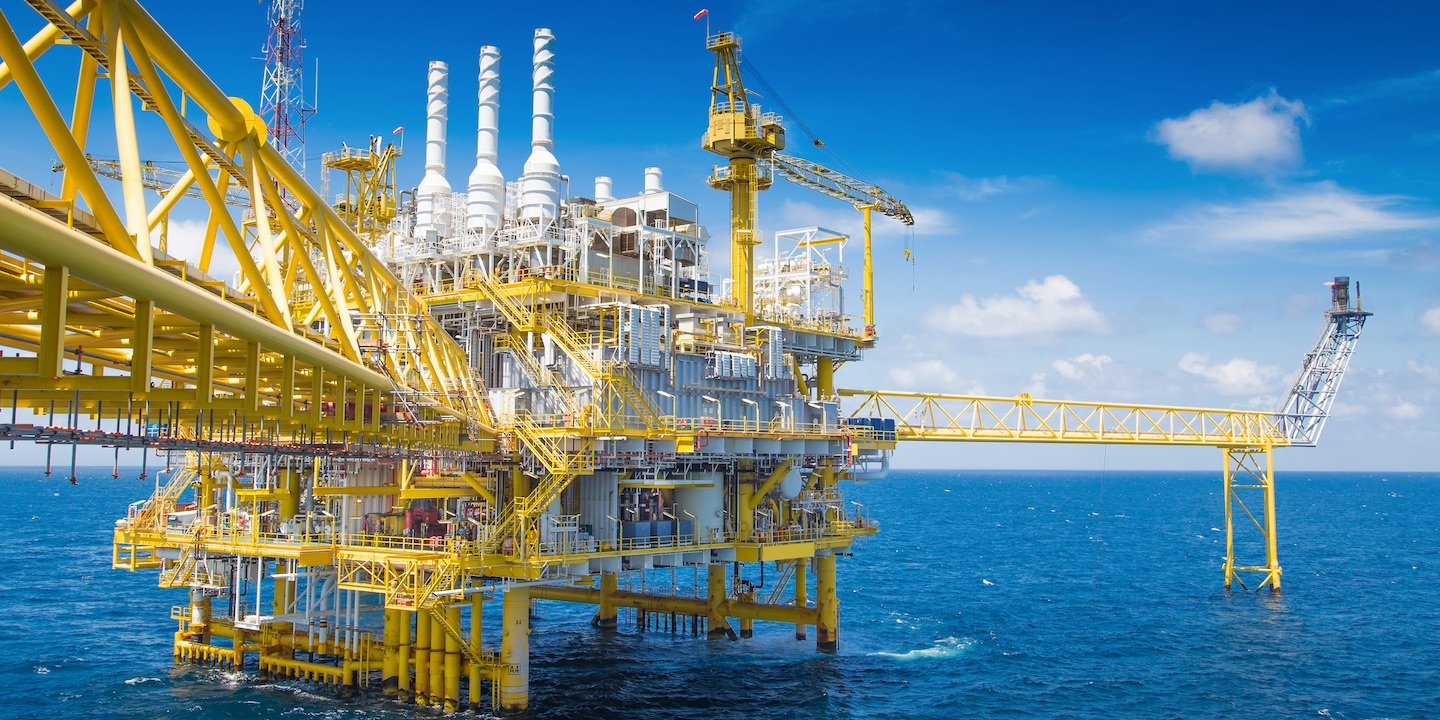 In an op-ed posted in The Advocate, Louisiana Mid-Continent Oil and Gas Association's president spoke out on moves to solely blame oil and gas companies for coastal erosion while also focusing on battles that should matter when it comes to protecting the state's environment.

“The Louisiana Coastal Protection and Restoration Master Plan acknowledges the value of Louisiana’s working coast and it identifies numerous factors that contribute to land loss, including disconnection of the Mississippi River from coastal marshes, as a primary cause,” Tyler Gray, president of LMOGA said. “This point was recently reemphasized in an article published in The New Yorker: 'Thousands of miles of levees, flood walls, and revetments have been erected to manage the Mississippi. . . . This vast system, built to keep southern Louisiana dry, is the very reason the region is disintegrating, coming apart like an old shoe.’"

Gray believes that the oil and gas industry is poised to help improve the deteriorating condition of the Louisiana coast, much in the way it has benefited the state for the last 100 years. 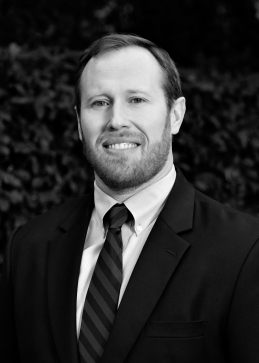 “From the production of resources that helped fuel our nation’s victory in World War II to the growing energy independence that America enjoys today, oil and natural gas companies have partnered with generations of Louisianans to strengthen our country and our state in a myriad of ways,” Gray said. “Rather than pursuing flawed and divisive legal attacks against companies that support Louisiana’s economic and environmental resiliency, public officials should be focused on working with the industry to continue moving our coast, our economy and Louisiana forward."