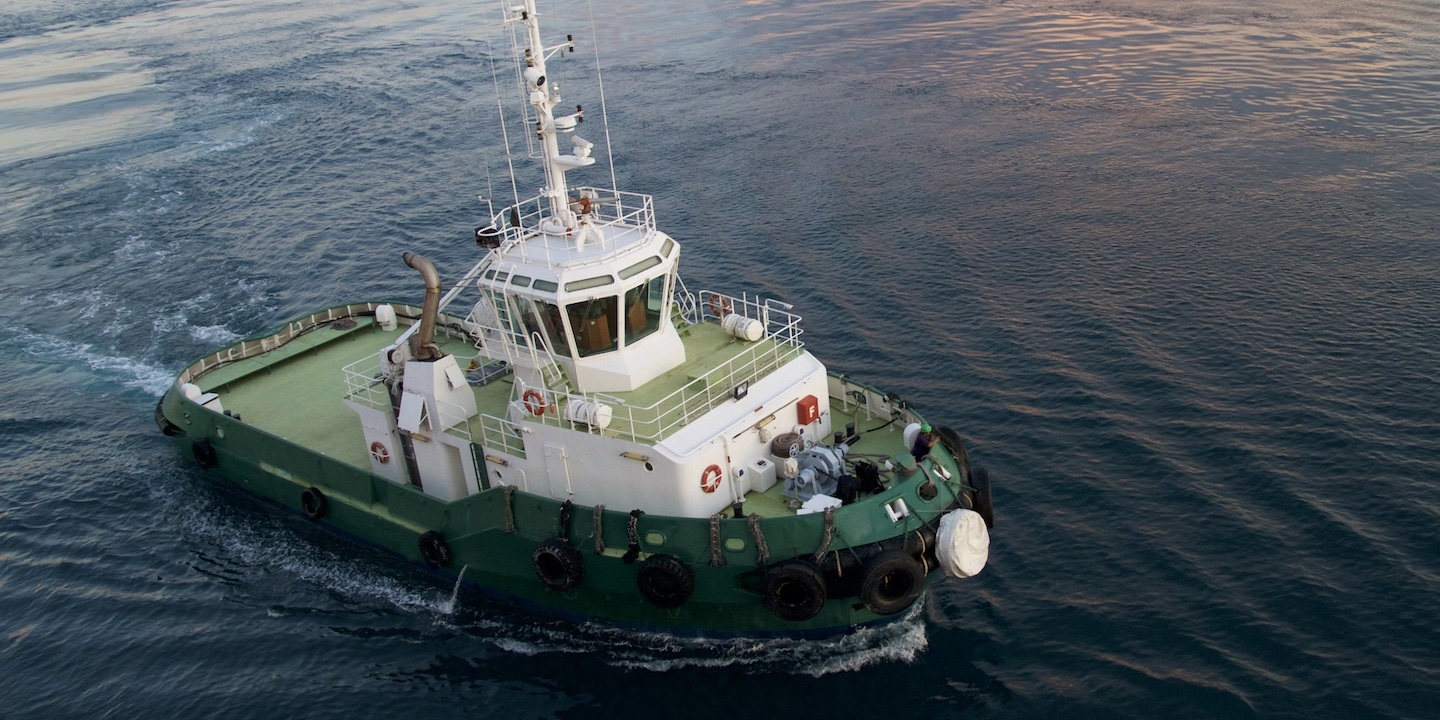 NEW ORLEANS – A district judge has denied a request to have a negligence case transferred from Louisiana to Mississippi.

According to court documents, Pruitt, a deckhand for the M/V Concordia, was injured in July 2018 after a tension line from a ratchet was released, impaling his left foot. Pruitt also sustained injuries to his shoulders, back and other parts of his body. He sued the owners of the Concordia, Bruce Oakley and Jantrain for negligence and unseaworthiness. Pruitt filed suit in Louisiana despite the accident occurring along the Arkansas River in Oklahoma, court papers show.

However, attorneys for Bruce Oakley argue that neither Pruitt nor any of the parties involved with the Concordia are in Louisiana, adding that the Concordia is homeported in Mississippi. Attorneys for Bruce Oakley instead argued that the venue was improper because "the relevant facts and witnesses surrounding this case bear no relation to Louisiana."

Want to get notified whenever we write about Bruce Oakley Inc ?

Sign-up Next time we write about Bruce Oakley Inc, we'll email you a link to the story. You may edit your settings or unsubscribe at any time.