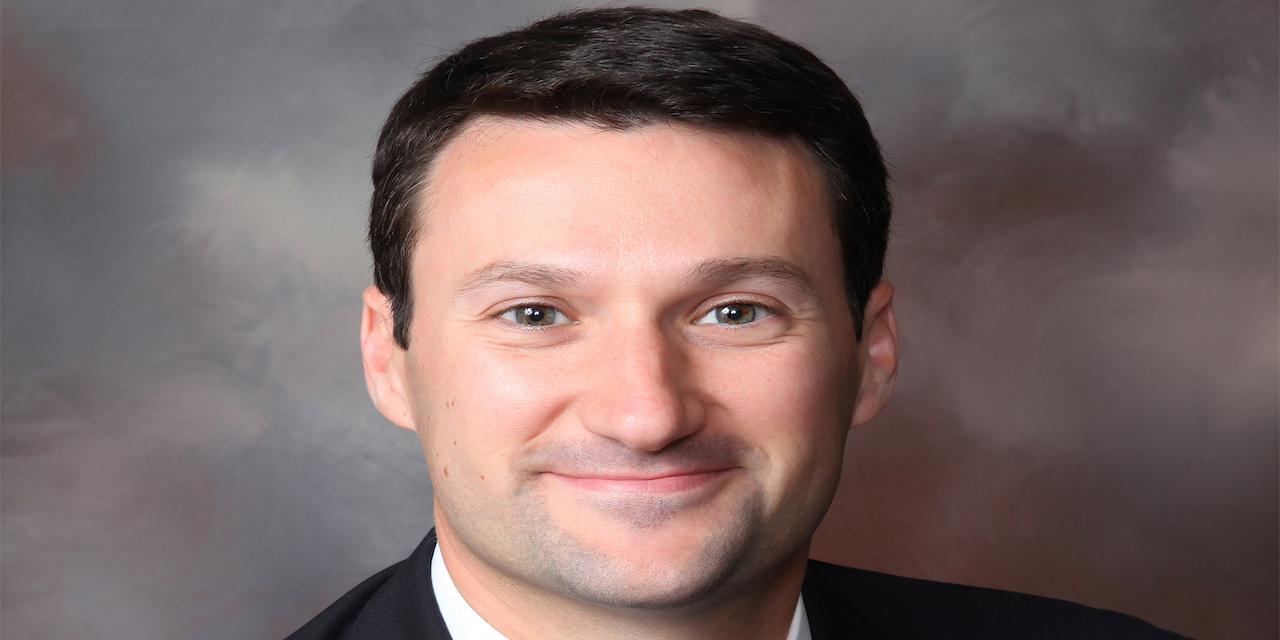 The Louisiana Supreme Court has upheld a lower court's discovery ruling siding with a public official alleged to have misused public resources.

Several years prior, Gravois was accused of misusing parish resources to complete work and improvements on private property. Gravois pleaded not guilty to accusations of malfeasance.

Since October 2018, Chester has been trying to prove Gravois’ innocence. Through investigation, it was discovered that there have been instances in St. James Parish in which individuals have benefited from the provision of property work, and that Gravois was not the only individual to have been involved in such occurrences.

The state’s motion which was filed on Sept. 14, 2018, stated that evidence of other property work to parish residents should be excluded from the trial as being irrelevant — a decision which Gravois opposed on Oct. 15, 2018. Gravois argues that the exclusion of such evidence would be a clear violation of his constitutional rights, as even assistant district attorneys had enjoyed property work.

The Fifth Circuit Court of Appeals ruled on Feb. 26, 2019 that Gravois’ constitutional rights would be violated if the evidence regarding other instances of property work were excluded. The Louisiana Supreme Court ruled on June 17, 2019 that it would uphold the appellate ruling, allowing the evidence to be submitted.

“We are gratified that the Louisiana Supreme Court has denied the State's Writ Application, essentially leaving in place the ruling from the Fifth Circuit Court of Appeal from February 2019,” Chester told Louisiana Record. “That appellate ruling, which reversed the trial court's order, properly vindicated Mr. Gravois's constitutional right to present an exculpatory defense in this matter."

Want to get notified whenever we write about St James Parish ?

Sign-up Next time we write about St James Parish, we'll email you a link to the story. You may edit your settings or unsubscribe at any time.