No guarantee awards from coastal lawsuits would be used to protect the coast, Louisiana Lawsuit Abuse Watch says 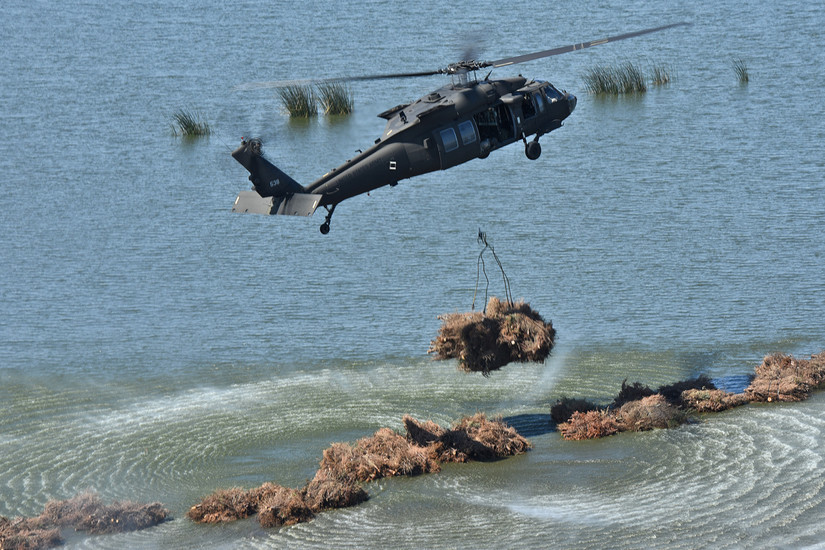 NEW ORLEANS – The City of New Orleans is seeking to sue several energy companies claiming their operations have damaged the state’s coastline, but numerous groups in the state believe this course of action is not only futile but also dangerous to the health of the state.

As a guest on Science Friday, coastal reporter for WWNO Tegan Wendland explained how the alleged damage has taken place due to channels that the energy industry dug years ago.

“Louisiana’s entire coast is sinking and washing away and one of the reasons is these channels as there’s a lot more drilling out in the Gulf of Mexico, but there used to be a lot of rigs closer inland and to get to those rigs the past hundred years or so, companies dug these channels through these marshes and saltwater got into those and eroded them and that’s contributed by some accounts up to 90 percent of the land loss that we have experienced here so far,” Wendland said. 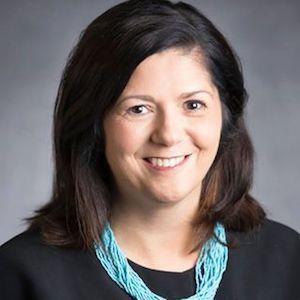 Louisiana Lawsuit Abuse Watch Executive Director Lana Venable said she doubts the motivation behind the lawsuits, such as the one being pursued by New Orleans, is actually to benefit the state, saying that it is more likely a big payout scheme by plaintiffs’ lawyers.

“These suits are being led by politically powerful plaintiffs’ lawyers who are more concerned with their own potential windfall than protecting our coast," Venable told the Louisiana Record. "The (Wendland) piece notes that these cases may not result in a substantial financial award and that these lawyers must be paid. Even if successful, there is no guarantee that any award would be used to protect the coast.”

In the interview, Wendland voices doubt that the lawsuits will bring in enough to repair the damages. “The state has also gotten involved at this point, which strengthens these cases, but even if Orleans Parish wins, it likely won’t result in a lot of money and it surely wouldn’t be enough to rebuild the many miles of marshes that have disappeared,” Wendland said.

Whatever the outcome of the lawsuits, Venable is opposed to litigating the matter.

“This attempt to stretch the law beyond its intentions places private lawyers in a space meant for our elected leaders," Venable said. "Continued collaboration with the job-creating energy industry is critical to finding long-term solutions and demonstrating that we recognize and value its decades of investment in our economy. ... Louisiana should not send a message of litigation over economic development and jobs for our families.”