New auto insurance rate to take effect in August, though rate cuts will be minimal 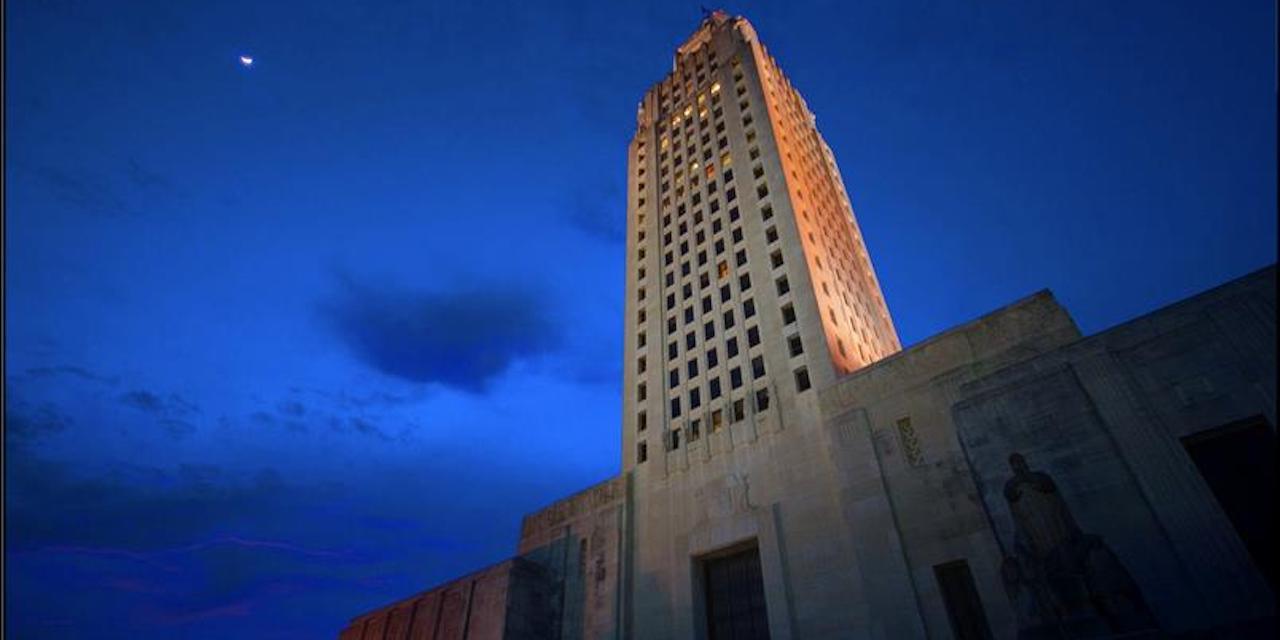 Rising auto insurance premiums have long been a concern in Louisiana, but fortunately there is some relief coming — slight though it may be — to drivers in the state.

According to BusinessReport.com, Louisiana Farm Bureau was recently added to the list of auto insurance providers that are dropping their rates this year.

Both State Farm and Progressive have already dropper their rates by 3.2% and 2.2%, respectively, and this change in competition is prompting the state’s sixth-largest auto insurer, Louisiana Farm Bureau, to follow suit, dropping its rates by 4.4%.

Louisiana Lawsuit Abuse Watch's executive director commented on the decreased rates, saying that she does not believe it is a big enough change to make a lasting difference for drivers.

“The reduction of 2.2% is so slight that it will barely be felt by the small number of Louisiana drivers impacted, if at all,” Lana Sonnier Venable, executive director of LLAW, told Louisiana Record. "And there is no accommodation made for commercial drivers who are also in desperate need of relief from our high insurance rates."

Insurance Commissioner Jim Donelon, however, believes this is a positive change for Louisiana drivers.

“This reduction, along with those previously taken by State Farm and Progressive, further confirms that automobile insurance competition in Louisiana is moving premiums in the right direction,” Donelon said.

In the end, groups such as LLAW believe that until meaningful reform is implemented, the insurance crisis will continue to cause Louisiana families stress and unfairly high premiums.

“There is no quick-fix for Louisiana’s insurance crisis; the pressing need for civil justice reform must be addressed,” Venable said.